Learn more about the expert pedagogy teachers and guest faculty who will lead the six-day institute. 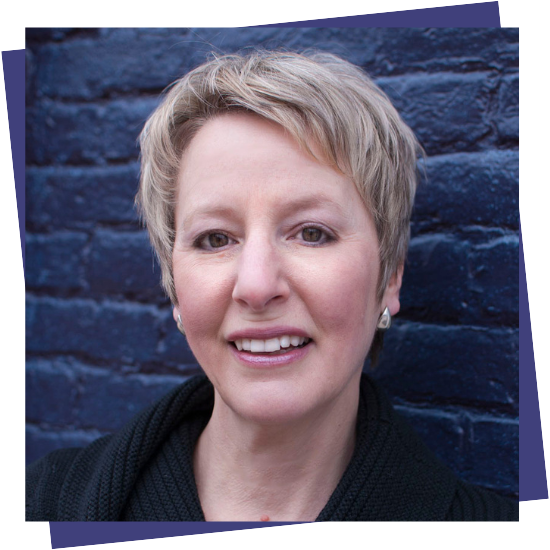 Lynn Helding is professor of practice in vocal arts and opera, and coordinator of vocology and voice pedagogy at the University of Southern California Thornton School of Music. She is the author of “The Musician’s Mind: Teaching, Learning & Performance in the Age of Brain Science,” the chapter “Brain” in Scott McCoy's book “Your Voice: An Inside View,” and she has been appointed editor in chief of the Journal of Singing, assuming full duties in May 2023. Many also may know her column “Mindful Voice” that ran from 2009 to 2017 in Journal of Singing. A devoted teacher, her clients sing with Los Angeles Opera, the Los Angeles Master Chorale, and her students have been accepted with fellowships to the Aspen and Tanglewood Music festivals, among others. Pedagogy honors include the 2005 Van Lawrence Voice Fellowship, the master teacher designation by the 2019 NATS Intern Program, and recognition as “a legendary figure in the field of voice pedagogy” by the Contemporary Commercial Music (CCM) Vocal Pedagogy Institute at Shenandoah University, receiving the 2020 Lifetime Achievement Award. 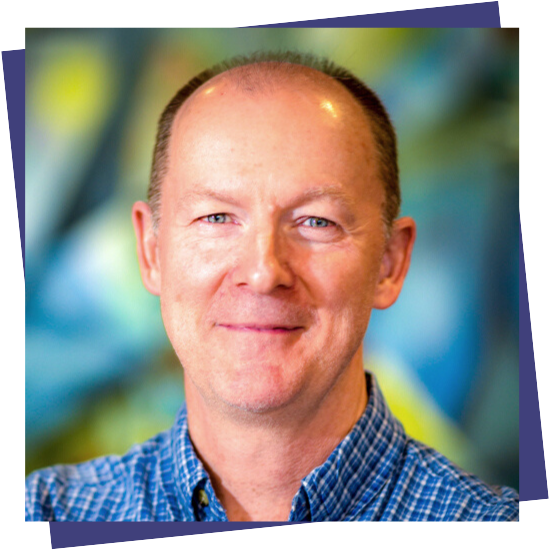 John Nix is professor of voice and voice pedagogy as well as chair of the voice area at the University of Texas at San Antonio. His mentors include Barbara Doscher (singing, pedagogy) and Ingo Titze (voice science). Current and former students have sung with the Santa Fe, Arizona, Chautauqua, St. Louis, Nevada, Omaha, and San Antonio opera companies, and two have served as NATS Intern Program master teachers. In addition to his active voice teaching studio, he performs research in voice pedagogy, literature, and acoustics, having produced 46 published articles and eight book chapters; he also co-chairs the NATS Voice Science Advisory Committee, and serves on the Journal of Singing editorial board. Nix is editor and annotator of "From Studio to Stage: Repertoire for the Voice" (Scarecrow, 2002), vocal music editor for the "Oxford Handbook of Music Education" (Oxford University Press, 2012), and one of three general editors for the "Oxford Handbook of Singing" (Oxford University Press, 2019). 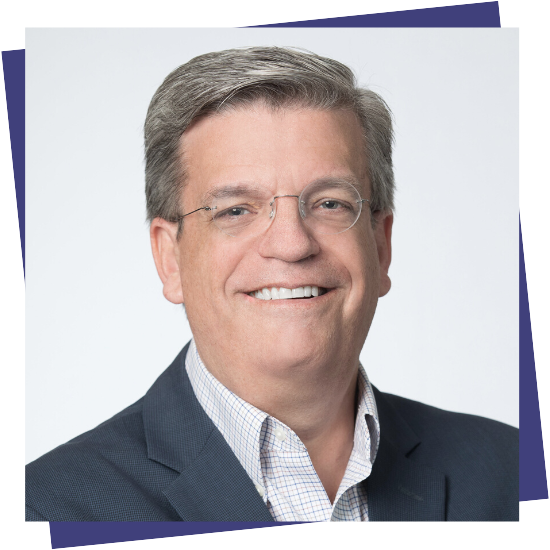 Allen Henderson holds a bachelor’s degree from Carson Newman College, a master’s degree in music from the University of Tennessee, and a doctorate in music from the College-Conservatory of Music at the University of Cincinnati, where his minor was in arts administration, and he was winner of the Corbett-Treigle Opera Competition. Prior to his appointment as executive director of NATS in 2007, he served NATS as district and region governor and was elected national secretary/treasurer from 2006 to 2008. Henderson was a participant in the 1993 NATS Intern Program, hosted the program in 1998 and 2020 to 2022, and he was a master teacher in 2013. Henderson has held teaching positions at Oklahoma Baptist University, Austin Peay State University, and Georgia Southern University. In these positions he has taught voice, foreign language diction, opera, choral techniques, choral literature, song literature, and directed choirs. As baritone soloist, Henderson has appeared in concert, opera, and oratorio across the country. He created the “So You Want to Sing…” book series published by Rowman & Littlefield. He is a member of the American Academy of Teachers of Singing.