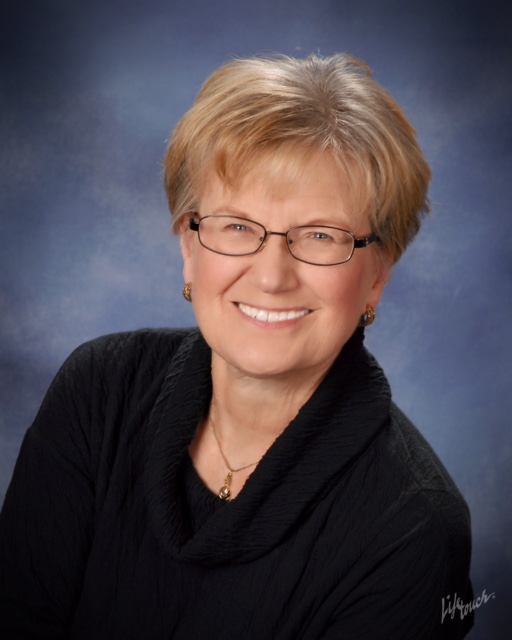 Linda J. Snyder, soprano, is Professor Emerita at the University of Dayton where she served as Coordinator of Voice Performance Studies and Director of Opera. She also served over ten years in administrative appointments, coming to UD in 1989 as Chair of the Department of Music and later serving as Associate Dean of the College of Arts and Sciences.  Prior to UD, Dr. Snyder served as Director of Vocal Studies at New York University, and on the faculties of Illinois Wesleyan University, Midland Lutheran College, and the National Music Camp at Interlochen (MI).

Her students have been successful in education, music therapy, arts administration, and performance, including Broadway and the Metropolitan Opera. An active soprano and coach-accompanist in recital and opera/musical theatre, she has performed throughout the USA, in Western Europe and in Beijing, China.  She has also directed, produced or conducted nearly fifty operas or musicals in New York, Ohio, Illinois, Michigan, and Nebraska.   Critically acclaimed solo recordings include: Nocturnes: 20th Century Music for Voice, Horn and Piano, and Praise and Joy: Sacred Song Favorites.  Dr. Snyder has been active as an accreditation visitor and consultant for the National Association of Schools of Music, and has served on the board of directors for both NATS and the National Opera Association.

A NATS member for over 40 years, she has served as the founding president of the Central Illinois Chapter and on the 1986 Chicago convention committee, coordinated and adjudicated student and NATSSA auditions, served as Vice-President of the Ohio Buckeye Chapter and as the Great Lakes Regional Governor 1996-2000, hosted the 2001 Summer Intern Program, presented at the 2006 Minneapolis convention, and is published in the Journal of Singing and the Opera Quarterly.

A frequent clinician on topics related to singer-actor techniques and diction, women composers, and music leadership issues, she has presented at NOA, NASM, Music Educators National Conference, Ohio Music Education Association, the International Festival of Women Composers, various universities, and recently at the International CMS conference in South Korea, among others.  A native of Dayton, Dr. Snyder holds the BM degree in music education from Miami University (OH) and the MM and DMA in vocal performance from the University of Illinois.

Her voice teachers have included Frances Crawford, Elena Fels Noth, George Barron, and coaches Eric Dalheim, John Wustman, Tito Gobbi, and David Lloyd. A passionate arts advocate, she directs a Dayton community chorus and is active in her church and local music organizations including the Delta Omicron Music Fraternity.  She is a recipient of the University of Dayton College of Arts and Sciences Award for Outstanding Service and the Department of Music’s 2013 Award for Outstanding Service to the Music Profession.