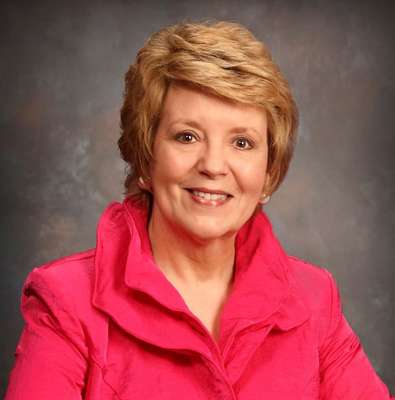 Title: Assoc. Prof. Emerita
Bio: Linda LeFever Dykstra, M.M. is a lyric soprano and teaches at Hope College in Holland, MI. She has done post graduate training and clinical work in vocology, and frequently works with singers in need of vocal rehabilitation. She has also worked extensively with technology, developing SōnōVū, a feedback system allowing the singer to simultaneously view themselves and acoustical analysis of their singing.Prof. Dykstra spent seven years in Germany, where she performed with the Kleines Opern Ensemble Berlin and frequently performed lieder recitals, including one for the family of Richard Strauss. Her many oratorio performances have included Orff’s Carmina Burana at the Berliner Philharmonie and a performance of Mendelssohn’s Hear My Prayer and Schubert’s Mass in G conducted by Sir David Wilcocks. Frequently featured as a soloist in West Michigan, she has also performed in Wisconsin, Illinois, Ohio, Maryland, Pennsylvania, New York, Virginia, Washington, DC, and North and South Carolina in the US, and Salzburg, Prague, Munich, Berlin, and numerous other venues in Germany. Her students' awards include many state and regional NATS Audition winners, a winner of the Jessye Norman Prize awarded in the NATS Great Lakes Region, a national first place winner in the NAACP ACTSO Competition, a recipient of the Helen Hayes Award, a Tony Award nominee, finalists and two first place winners in the Opera Grand Rapids Collegiate Competition, and a finalist in the International Palm Beach Opera Competition. 100% of her undergraduate students pursuing graduate degrees have been accepted into prestigious graduate performance programs, some of which are University of Michigan, Michigan State University, Eastman, Indiana University, Manhattan School of Music, and Ohio State University. Many have been accepted into young artist programs, and others are performing on Broadway and in regional theatres. In 1997 she was awarded the Rosa Ponselle Foundation’s Voice Teacher of the Year Gold Medallion.
Voice Type: Soprano
Music Styles Taught: Opera; Classical; Musical Theatre
Availability: I have a wait-list for private lessons; I am currently accepting private students; I am available as a clinician or presenter; I accept students through a college or university program