The ICVT grew out of an interest in developing opportunities to share professional and artistic information on an international scale. NATS and dozens of other voice teacher associations entered into a Joint Venture Agreement to facilitate (by providing marketing services and managing funds) a world-wide gathering of voice teachers for master classes and sessions, very similar to the NATS national conferences, but international in scope. Every four years ICVT is held in one of the member countries, and since its inception the congresses have met as follows: 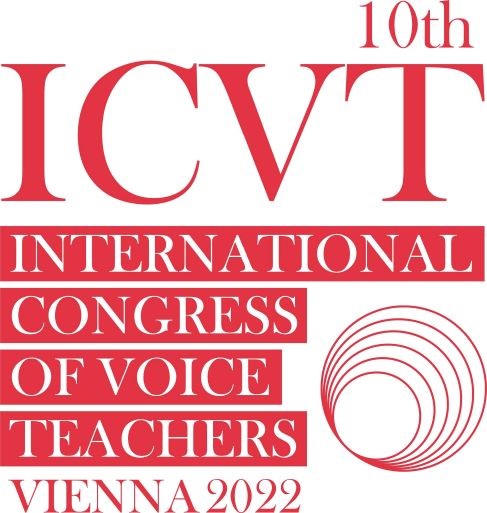 ICVT 2017 was held August 2-6, hosted bySvenska Sång- och talpedagogförbundet – SSTPF or Voice Teachers of Sweden – VoTS, as they are known internationally. SSTPF is the world’s oldest association of singing teachers, founded in 1933. The Congress in Stockholm (the 30th Jubilee of ICVT) was a fabulous success.  Visit the website for details. 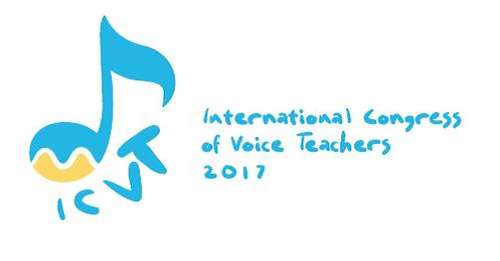 ICVT 2013 - FOR THE LOVE OF SINGING: teaching, learning and performing

ICVT 2013 was held in Brisbane, Queensland, Australia, July 10-14, and hosted by the Australian National Association of Teachers of Singing, (ANATS).