Held every two years as part of the NATS National Conference 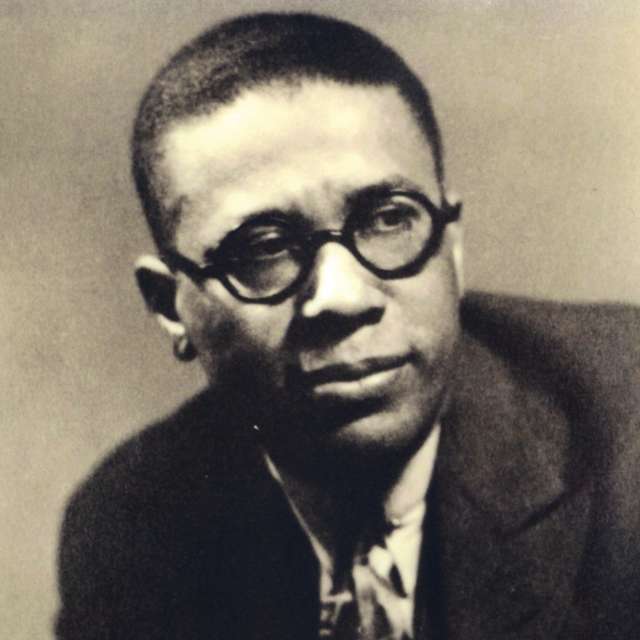 From the sponsor: The purpose of this competition is to restore authenticity to the performance of the classically-arranged Spiritual, one of America’s unique contributions to world culture. Characteristics of Gospel and Jazz, styles that developed later but are far more popular and ubiquitous, have so corrupted Spiritual performance that authentic practice is in danger of being lost. The competition seeks further to promote the truth that Spirituals, like Art Songs, can be successfully performed by all people, not only by the African Americans who created them, and require only the same study that one devotes to any art song or aria. The competition wishes to encourage high excellence in the performance of this genre, and to this end, the Hall Johnson Collection at Rowan University will provide a cash award of $2,000 for the best performance of a Hall Johnson Spiritual at the biennial national convention from 2016–2036.

Other monetary awards for Second and Third Prize

The official selections for this competition are listed below and are available in these sources:

All music is available in the Carl Fischer “Hall Johnson Collection” (CF), the Hal Leonard Digital Series, “Hall Johnson Concert Spirituals” (HL), or G. Schirmer - "30 Spirituals" - Arranged by Hall Johnson (GS).  ONLY REPERTOIRE FROM THIS LIST MAY BE SUNG. Other selections in the above collections are not eligible for this category.

*All works are annotated and analyzed in “The Concert Spirituals of Hall Johnson: An Annotated Guide to Interpretation and Performance,” by Eugene Thamon Simpson.
https://www.amazon.in/Hall-Johnson-Concert-Spirituals-Interpretation/dp/1495808424

This competition will only take place in years leading up to a national conference in the summer of even years. Region auditions occur throughout the year with some regions holding the regional auditions in the Fall of the preceding year.

All interested performers will apply for this category as part of regional student auditions with the top five regional singers advancing to the NSA rounds as with all other categories. Chapters are also eligible and encouraged to add this competition to chapter auditions. Where applicable Chapter auditions serve as qualifying rounds for advancement into region auditions.

Past Winners of the Hall Johnson Spirituals Competition