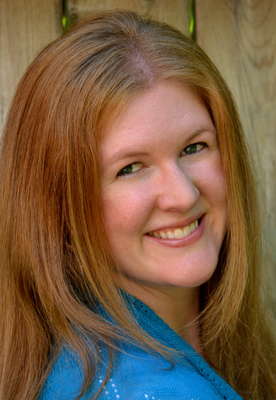 Title: Vocal teacher/Choral Director
Bio: Dr. Sarah Morrison maintains an active career as a choral conductor, music educator, and soprano. Currently in her tenth season as the Artistic Director of the Oakville Children’s Choir, Sarah is also the Director of Vocal and Choral Music at Appleby College in Oakville where she has taught vocal music for 15 years. Her choirs have been recorded by CBC radio and have won awards at both the national and international level. Sarah was delighted to make her Carnegie Hall conducting debut in April 2013 with the Cantus Chamber Choir as part of the Carnegie Hall National Choral Festival. She is the 2010 winner of the Ontario Arts Council Leslie Bell Award for Choral Conducting. Sarah sings soprano with the JUNE-nominated Canadian Chamber Choir and can be heard on their debut CD, “In Good Company.” She holds music degrees from Western University and the University of Toronto. She has studied choral conducting and Kodaly pedagogy at the Westminster Conducting Institute in Princeton; opera and vocal performance at the Academie Internationale de Nice, France and the Canford School of Music, England. Sarah was active as vice-president of Choirs Ontario for two years and she writes the youth choir column for the Choral Canada’s Anacrusis. She is a frequent conference presenter and guest conductor in Canada and the USA.
Voice Type: Soprano
Music Styles Taught: World; Pop; Opera; Jazz; Folk; Gospel; Rock; Classical; Musical Theatre
Availability: I am available as a performer; I am available as a clinician or presenter; I offer lessons in a group environment