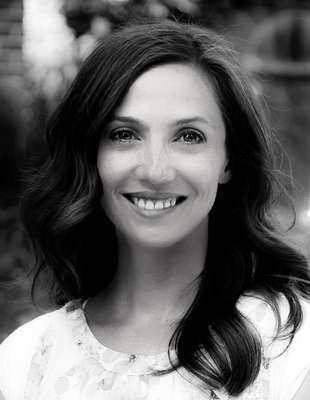 Rachelle Hrncirik began her classical training at the age of 16 and has taught voice lessons since 1999 . She received her Bachelor of Music and Master of Music degrees in Vocal Performance from Brigham Young University in 1999 and 2001. During her time at BYU, Rachelle studied voice with Dr. Lawrence Vincent and Dr. Lila Stuart. While obtaining her degrees, Rachelle performed the roles of Maruška in Bedřich Smetana’s Prodaná Nevěsta, Despina in Mozart’s Cosi Fan Tutti, and one of the three Spirits in Mozart’s Die Zauberflöte. She also sang with the select touring choir, Brigham Young University Singers, performing in England, Jordan, Israel, and Carnegie Hall.

Among other singing awards and scholarships, Rachelle received first place in the Junior and Senior divisions of the Utah State Fair Vocal Competition as well as runner up in the Utah State Sterling Scholar of Music Competition.

While living abroad in Prague, Rachelle had the opportunity to sing for the President of the Czech Republic and other Czech and U.S. officials at a memorial service for victims of the September 11th terrorist attacks. In December 2010, she was the soprano soloist in a local production of Handel’s Messiah. Rachelle has been a chorus member of the Seattle Ensign Symphony and Chorus and is currently a resident soloist for the group.

Rachelle has directed various choirs including her church choir, a youth choir, and a small international women’s choir in Prague, CZ. Rachelle resides in Issaquah, WA with her husband and four children.

Voice Type: Soprano
Music Styles Taught: Classical; Musical Theatre
Availability: I am available as a performer; I have a wait-list for private lessons; I offer lessons in a group environment