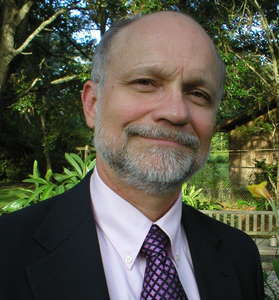 Jan Eric Douglas has taught Singing and Musical Theater classes at The Lee Strasberg Theater and Film Institute since 1988. He has also held positions on the faculties of Teachers College of Columbia University, New York University, Hunter College and currently, Long Island University. Courses taught at the college and university level include vocal pedagogy and repertoire as well as individual voice instruction. He earned the degree Doctor of Music from Florida State University. Jan maintains a private studio in New York City. His students have appeared on Broadway, at the Metropolitan Opera and in opera and musical theater productions throughout America. He is a former president of both the New York City Chapter of the National Association of Teachers of Singing and New York Singing Teachers’ Association. In 1999 he was elected to membership in the prestigious American Academy of Teachers of Singing and served for 6 years as its Chair.

Performance credits include recital, opera and oratorio. He has had articles published in The Journal of Singing and has presented at NATS national convention and workshops.

Voice Type: Tenor
Music Styles Taught: Pop; Opera; Jazz; Rock; Classical; Musical Theatre
Availability: I am currently accepting private students; I am available as a clinician or presenter; I offer lessons in a group environment; I accept students through a college or university program