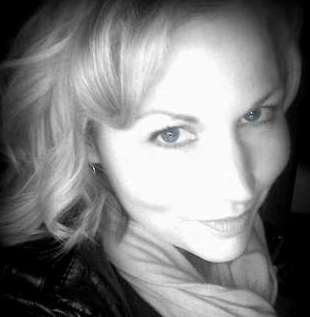 Dr. Capener has performed roles in Opera and Oratorio, and as a recitalist, has performed throughout Germany, Poland, and the Czech Republic. In addition to her classical performing and teaching, Ms. Capener has established herself as a sought-after voice coach to performers in rock, pop, country and musical theater in the Southeast and in the Twin Cities area, specializing in reducing vocal tensions on the stage and in the recording studio. Ms. Capener’s students have distinguished themselves in numerous voice competitions, including NATS, Classical Singer Voice Competition, and “The Voice.”

Dr. Capener is a member of NATS (National Association of Teachers of Singing) and has served as a judge for the organization’s Student Auditions. She has also had the privilege of working with the Miss America organization in serving as a judge for both the local and state Miss Minnesota Pageants.

Voice Type: Soprano
Music Styles Taught: Pop; Opera; Jazz; Rock; Classical; Musical Theatre
Availability: I am available as a performer; I am currently accepting private students; I am available as a clinician or presenter; I accept students through a college or university program