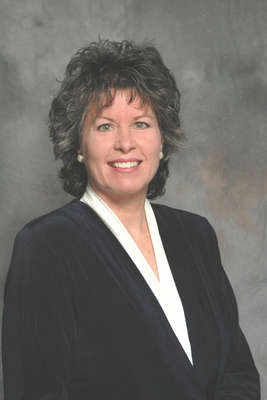 Bio: Patty’s music career began at age eleven when she won the school talent contest. By eighteen she was playing professionally at such notable venues as the Banff Springs Hotel and the Calgary Petroleum Club. After a career in the corporate world she discovered she could sing at age 40. She returned to her musical roots and began performing in Canada and the United States in both private and popular public venues and self-produced concerts. Patty founded Calgary's "One World Choir" and produced three solo CDs featuring original works. One highlight of her career was singing on Oprah’s stage. Trained in both classical and pop genres, she excels at teaching people how to connect with their audience through their voice or music. As a professional musician, recording artist, concert performer, and music teacher, she specifically offers coaching and instruction in voice, piano, music theory and performance.
Voice Type: Mezzo-soprano
Music Styles Taught: Pop; Jazz; Classical; Musical Theatre
Availability: I am available as a performer; I am currently accepting private students; I am available as a clinician or presenter