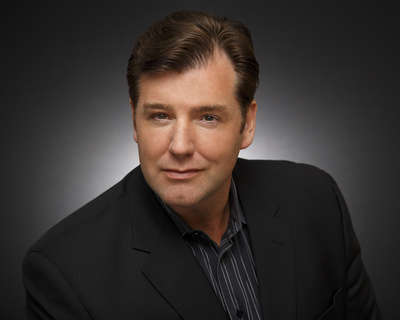 Canadian baritone James Westman has appeared in many of the world’s leading opera, recital and concert halls. Westman’s versatility and artistic sensibility has earned him the highest praise from audiences and critics of Grand Opera, Oratorio, Art Song, Baroque, Chamber and Modern classical music.

He has premiered many new operas; Richard Danielpour’s Margaret Garner, Kevin Puts’ Silent Night, André Previn’s A Streetcar Named Desire and the title role of Bramwell Tovey’s The Inventor. His Career has encompassed 35 years of singing over 80 roles on the opera stage, and over 40 oratorios/symphonic works.

Formerly a successful boy treble, Mr. Westman was a member of the American Boys Choir, the Paris Boys Choir and the Vienna Boys Choir. He was the first boy to perform and record the fourth movement of Mahler’s Symphony No. 4, (Childs View of Heaven) and toured this work with the Boston Philharmonic Orchestra in Austria, Poland, Czechoslovakia, East and West Germany and Russia. He had the great opportunity to perform Mahler’s Fourth Symphony with the great Leonard Bernstein at age twelve.

Mr. Westman placed first in all international competitions in which he has participated; including ‘Concert of the Nation’ /Mexico (1983), San Francisco Opera ‘Merola Competition’ (1998), the ‘George London Competition’ (1997), the D’angelo Competition (1997), the ‘Jeunes Ambassadeurs Lyrique’ (1996), and the ‘Licia Albanese-Puccini Foundation’ (1999). ‘Marylin Horne Foundation Award’ (1999). In June of 1999 he was a finalist and the audience favorite award winner at the Cardiff Singer of the World Competition.

Voice Type: Baritone
Music Styles Taught: Opera; Classical; Musical Theatre
Availability: I am available as a performer; I have a wait-list for private lessons; I am currently accepting private students; I am available as a clinician or presenter; I offer lessons in a group environment; I accept students through a college or university program