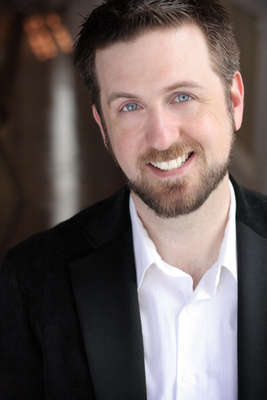 ​Former and current students have performed on American Idol, Broadway, off-Broadway, on national and international tours, on national television, cruise ships, at theme parks and in bands touring throughout the United States. He has written articles for the Journal of Singing, Journal of Voice, VoicePrints, American Music Teacher, The Voice, Southern Theatre, and has been a Vocal Coach in Residence for Voice Council magazine. He has contributed to books including “A Dictionary for the Modern Singer” by Dr. Matthew Hoch, “Vocal Athlete” by Dr. Wendy LeBorgne and Marci Rosenberg, The “Manual of Singing Voice Rehabilitation” by Leda Scearce, “Get the Callback, 2nd edition” by Jonathan Flom, and the Sacred Music, Gospel, and Country editions of the “So You Want to Sing” book series. His book “So You Want to Sing Rock ‘N’ Roll?” is published by Rowman and Littlefield Publishing and was called “an authoritative text on rock ‘n’ roll singing” by Classical Singer magazine.

Voice Type: Baritone
Music Styles Taught: World; Pop; Opera; Jazz; Folk; Gospel; Rock; Classical; Musical Theatre
Availability: I am available as a performer; I have a wait-list for private lessons; I am available as a clinician or presenter; I accept students through a college or university program