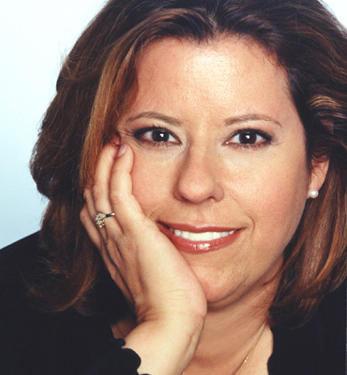 Valerie. Girard studied at the American Opera Center of the Juilliard School as well as Italian belcanto and verismo opera with Luigi Ricci in Rome. She has performed with the New York City Opera and Wolf Trap Festival and has had an extensive performing career in major European theaters and concert halls with conductors such as: Leonard Bernstein, Sergiu Commissiona, Armin Jordan, Imre Pallo, Donald Runnicles, Nello Santi, Peter Schneider, and Stefan Soltesz.  She has given solo-recitals in New York, Chicago, Detroit, Florence, and in many large cities in Germany. She also performed as soloist with chamber music ensembles. (among others with the Lincoln Center Chamber Ensemble in New York). She is the creator and artistic director of “Camerata di Colombaia”, a summer music festival in the mountains near Florence, Italy, and has taught vocal technique and its application in repertoire privately in the USA, Germany and Italy, as well as on the faculty of the University of Koblenz, Germany.

Having lived and worked all over Europe, she is fluent in German, Italian and French as well in the musical style needed for art song, oratorio and opera. She can also teach the “belt technique” needed for musical theater, pop, and jazz. During the summers, she offers voice lessons at her studio in Tuscany, Italy where she is also artistic director for the Camerata Colombaia Music Festival and and Director of "Casentino Voice" - a summer program offering voice lessons, coaching, and closing festival concerts for participants. For more information visit: www.valeriegirard.com/masterclass.