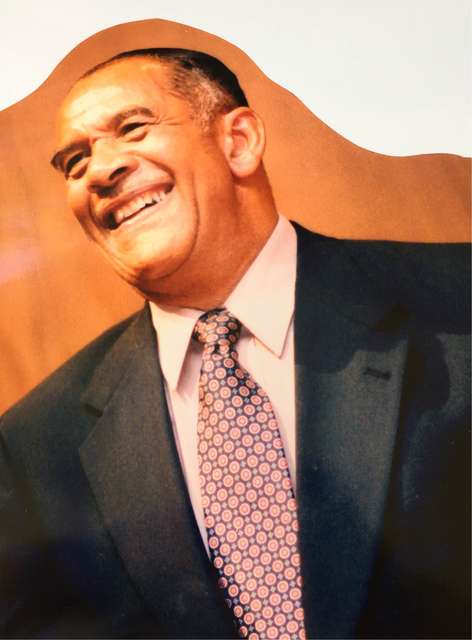 Menotti’s opera Amahl and the Night Visitors. This was the first time American audiences had seen a Black man cast in the role of King Balthazar in this holiday favorite and it marked an important milestone in television history. He concertized extensively throughout his career in the U.S. and Europe, was a Fulbright Fellow, a winner of the Marian Anderson Award for young singers, and appeared as bass soloist with major American orchestras. His impact on the field of singing, however, was cemented with his groundbreaking research and performance of African American art song and the publication in 1977 of his anthology The Music of Black Americans with Kalmus, which remains in print and is a tremendous publishing success.  His importance as an educator and administrator is equal to his importance as a performer. Patterson, professor emeritus of voice and former associate dean, joined the faculty of the University of Michigan in 1968, as the first African American member of the School of Music faculty, after having taught at Southern University (Louisiana) and Virginia State College. At Michigan he worked tirelessly to recruit minority students and faculty and to solidify Michigan as a hub for African American art song research and performance. His advocacy extends beyond the confines of the university to encompass his leadership in organizations such his presidency of the National Association of Negro Musicians and his work as executive secretary of the National Black Music Caucus. The community of Ann Arbor (and indeed the state) have benefitted from his musical excellence in concert repertoire and jazz, his engagement with the community (he is the founder of The Willis Patterson Our Own Thing Chorale that provides an opportunity for members of the community to perform African American song throughout the region and provides music lessons for underserved students) and his philanthropy as a co-founder of the Ann Arbor Community Fund. Willis Patterson's legacy is a testament to the impact that sustained advocacy can have within any discipline.