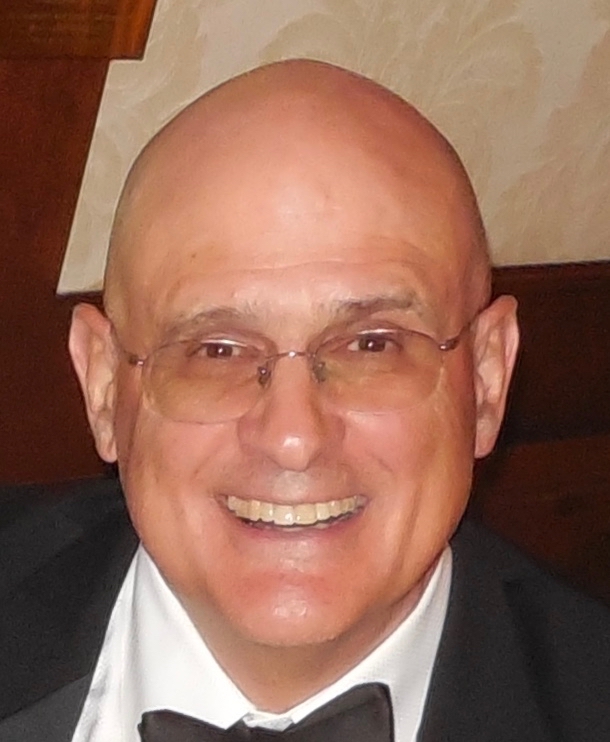 Music and especially, vocal music, has always been an integral part of my life. I literally grew up in NATS. The most recent NATS Journal of Singing was always out in the living room where students could peruse it while they waited for the lesson preceding theirs to finish. My first air flight was with my parents who were both voice teachers, Carol F. Westerman and Kenneth N. Westerman, to a NATS convention in Chicago. My father, who died when I was six, always seemed to be off to a meeting, convention, or workshop in some other city. Getting to go with my parents to one of these events was a great treat. I loved going up and down in the elevator in our hotel. Looking back, particularly as a parent, I wonder how they managed.

I was a product of the Ann Arbor Public Schools singing in the choirs at Ann Arbor High School. I received a Bachelor of Arts degree in Music Theory and Composition from Yale University in 1971. While at Yale, I sang with many of the choral groups including the Whiffenpoofs. In 1975, I received my Bachelor of Music Degree in Music Education from the University of Michigan.

It was my sister, Jean Westerman Gregg, who encouraged me to join NATS. It was Jean who insisted that being a member of NATS was something I owed to my students. I am proud of Jean's tenure as President of NATS and her regular articles in the Journal of Singing. I was scared to death of lessons with Jean, “lessons” usually crammed into her irregular short visits from “out east.” The last 25 years of my public school teaching career proved her right, I read every article in the Journal, saving each issue. There were many articles relating directly to my singers: interpretation of vocal literature, IPA based pronunciation of languages, and scientific approaches to vocal challenges. I paper-clipped and highlighted each article. 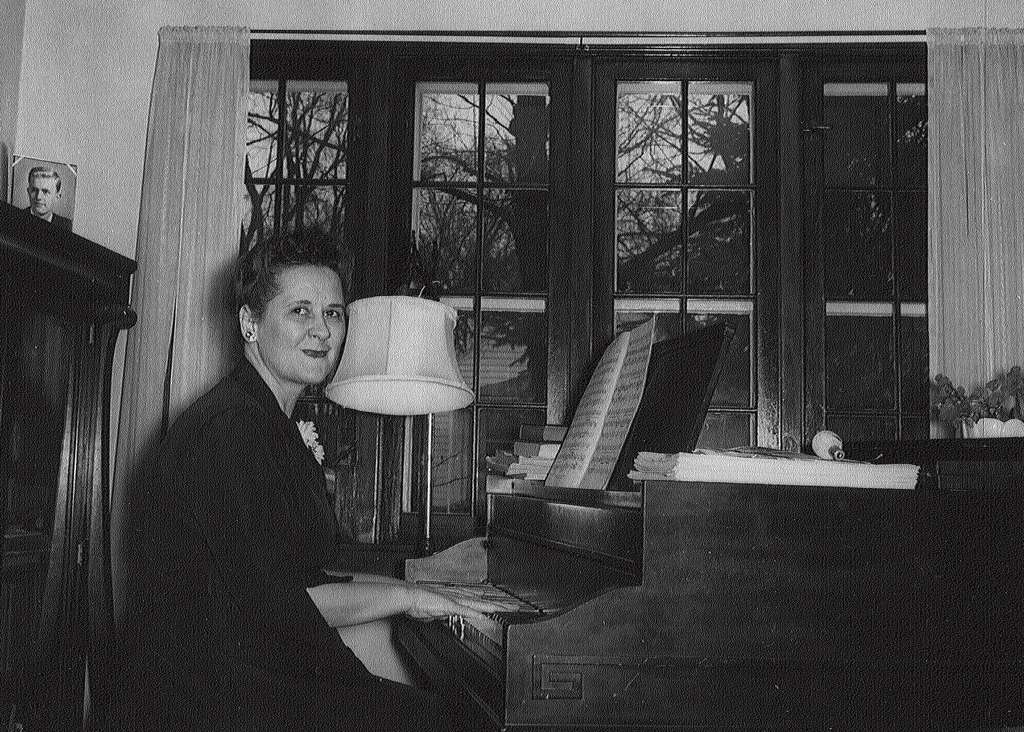 My first private student was a young tenor who did not relate easily to my mother as his teacher, but then, he didn't relate easily to me either. Harold Haugh, my first voice teacher at the University of Michigan, and my sister Jean wrote my letters of recommendation for NATS. I became a member in 1986. At that time, I had taught public school vocal music for ten years. My last private student was a young baritone who I told, a few weeks before I had knee replacement surgery last February, that I wouldn't be teaching “for a while.”

(Pictured: Kenneth Roger Westerman's parents Carol F. Westerman and Kenneth N. Westerman at the piano in their home studio in the early 1950s.) 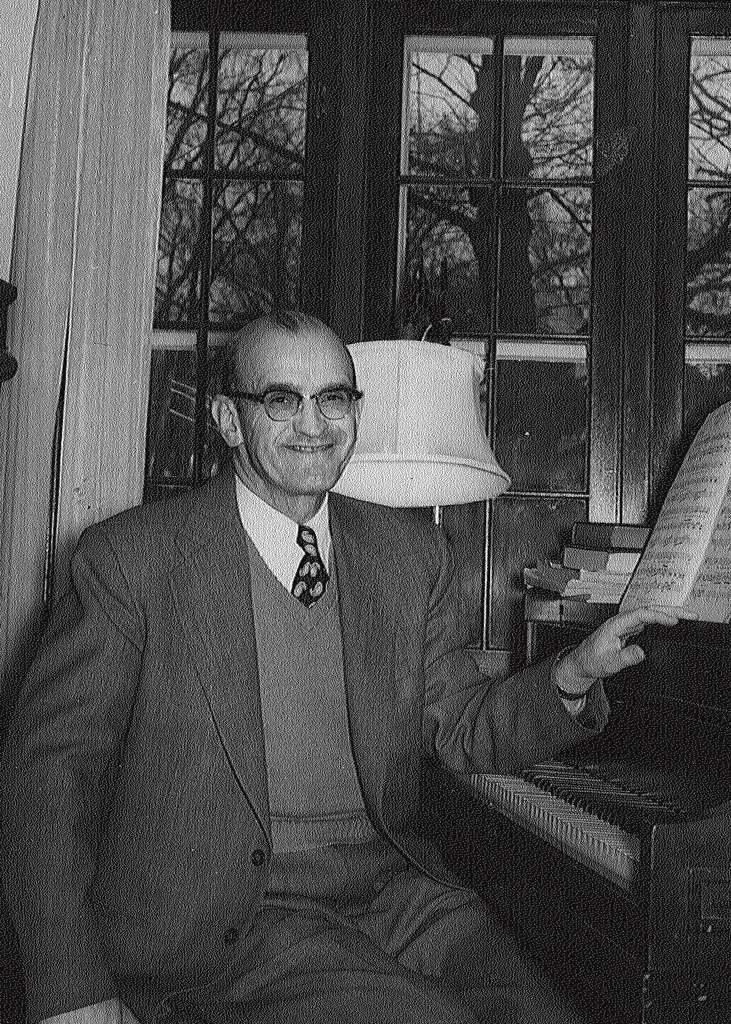 My studio, the studio that my father and mother used, is as it was in 1955. I don't know what I would do with a formal dining room. There have been few changes. The phone can be switched off. The open reel tape deck and three speed record player have been replaced with a Bose Radio and an iPod dock. The huge record cabinet with glass doors has been replaced with an iPod that has more recordings in it than anyone could listen to in a lifetime. The 78 rpm recordings and open reel tapes of my father's school choirs and his private students were recycled, being degraded beyond use. The open reel tapes of my first choirs, then cassettes, and finally CD's have been transferred to digital recordings and are all on that iPod, backed up “to the cloud.”

Neither of my two children, Erica and Michael, will carry on Dad's work or the family legacy in NATS. They are amateur musicians who have chosen other paths. My “professional” children from the (over 6,000) singers I taught in my 35-year Public School career, teach at all levels of education as well as in private studios. Some of those who teach use the techniques from Emergent Voice that they learned from me and that I, in turn, learned from my parents. All of my students know “Nothing bad happens when you sing.” 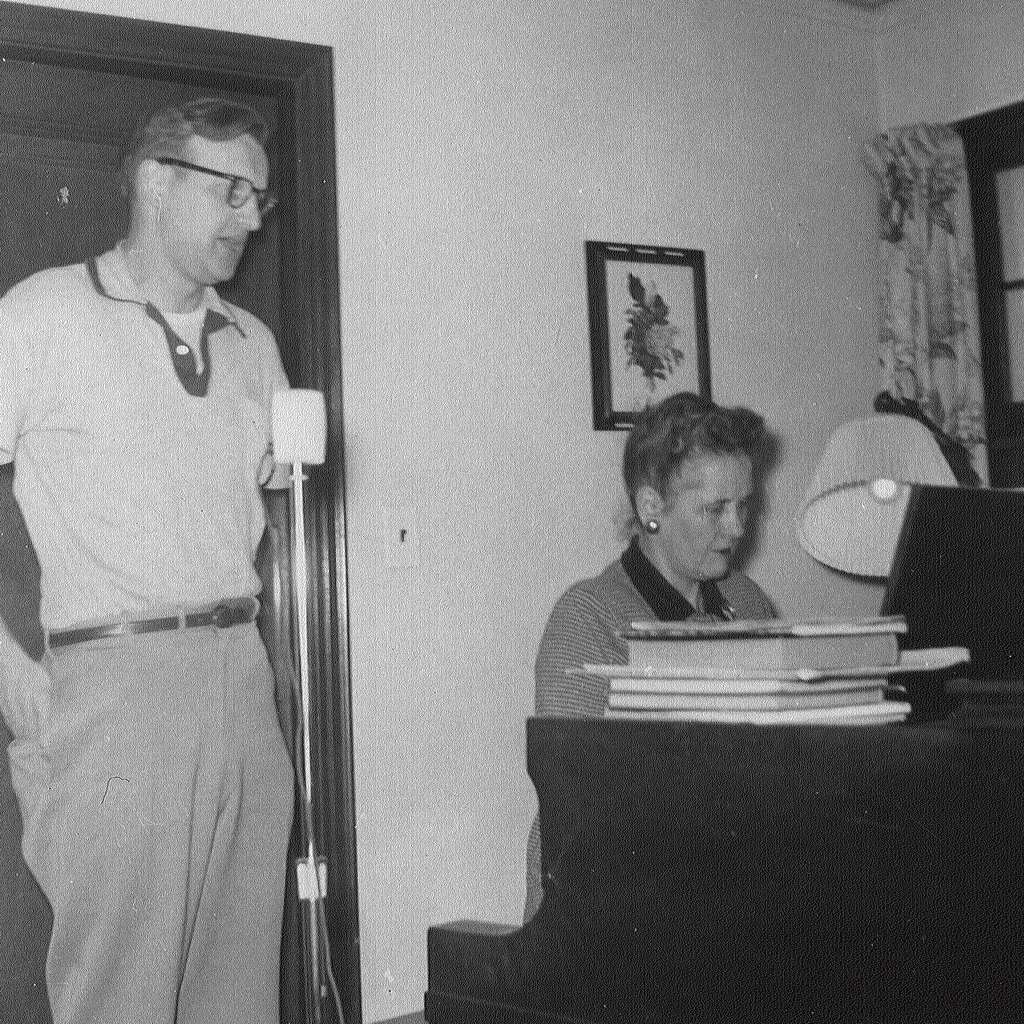 I am grateful for NATS, its community, encouragement, and perspective. As my father, Kenneth N. Westerman, quoted in the introduction to Emergent Voice:

We must remember that knowledge has widened and deepened, so that, could any of us really catch up with the information of our own time, he would have little temptation to indulge the mediaeval habit of appealing to the authority of the past.”

Robinson, James Harvey. The Mind in the Making. New York: Harper and Bros.

You may refer to our studio website for additional information: https://sites.google.com/site/westermanstudios/home