Laquita Mitchell
Listen So That You Can Feel

The purpose of this project is to provide a collection of transcriptions from the COVID-19 pandemic of 2020. This project seeks to give a platform to all parts of the vocal performing arts to better understand the lived experiences and mentality of those professionals. In collecting stories from the COVID-19 pandemic Laquita Mitchell, soprano, talked with me about the impact of COVID on her singing career and how she has used this time to advocate for racial awareness. I am indebted to her for her work discussing these issues that surround opera and am consistently impressed by her creativity in a difficult time. 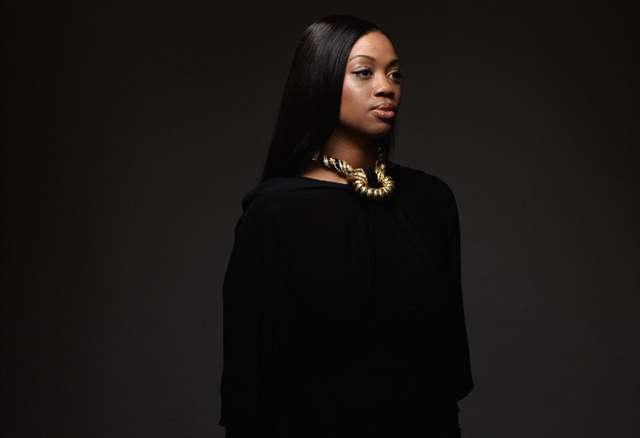 TB: So first off, I like to start with a positive note. So, what is the best thing that’s happened to you this last week?

LM: Well, the best thing that’s happened to me this week, beginning this past Monday—which would have been the 29th of June—I curated a panel of fantastic African American singers who primarily made their careers in Europe. I was able to speak with them yesterday. One of the panelists happened to be the great soprano Roberta Alexander and she has been an idol of mine for a very long time. Having the opportunity to speak with her one on one and to just commune — to speak about her incredible endeavors and all of the incredible things that she’s done in and for the world of opera — I’m just on cloud nine. So, I’m really, really appreciative of the time that she gave. And not only her, we had tenors, Howard Haskin, Jr., Colenton Freeman, and soprano, Janet Williams. So, it was a fantastic panel and I’m flying-high off of that.