David Young placed first in the NATS 2022 National Musical Theatre Competition on Saturday, January 8 at the Neidorff-Karpati Hall at the Manhattan School of Music. An alum of Depauw University, Young received $5,000 in cash and prizes. He was most recently a student of Caroline Smith and is from the NATS Eastern Region.

“I am so incredibly thankful to all of my teachers and coaches that have helped me get to this point,” Young said. “It was such an honor to receive this prestigious award and to have met such esteemed and accomplished judges. I cannot thank NATS enough for this opportunity and I’m so happy to be a part of this family!” 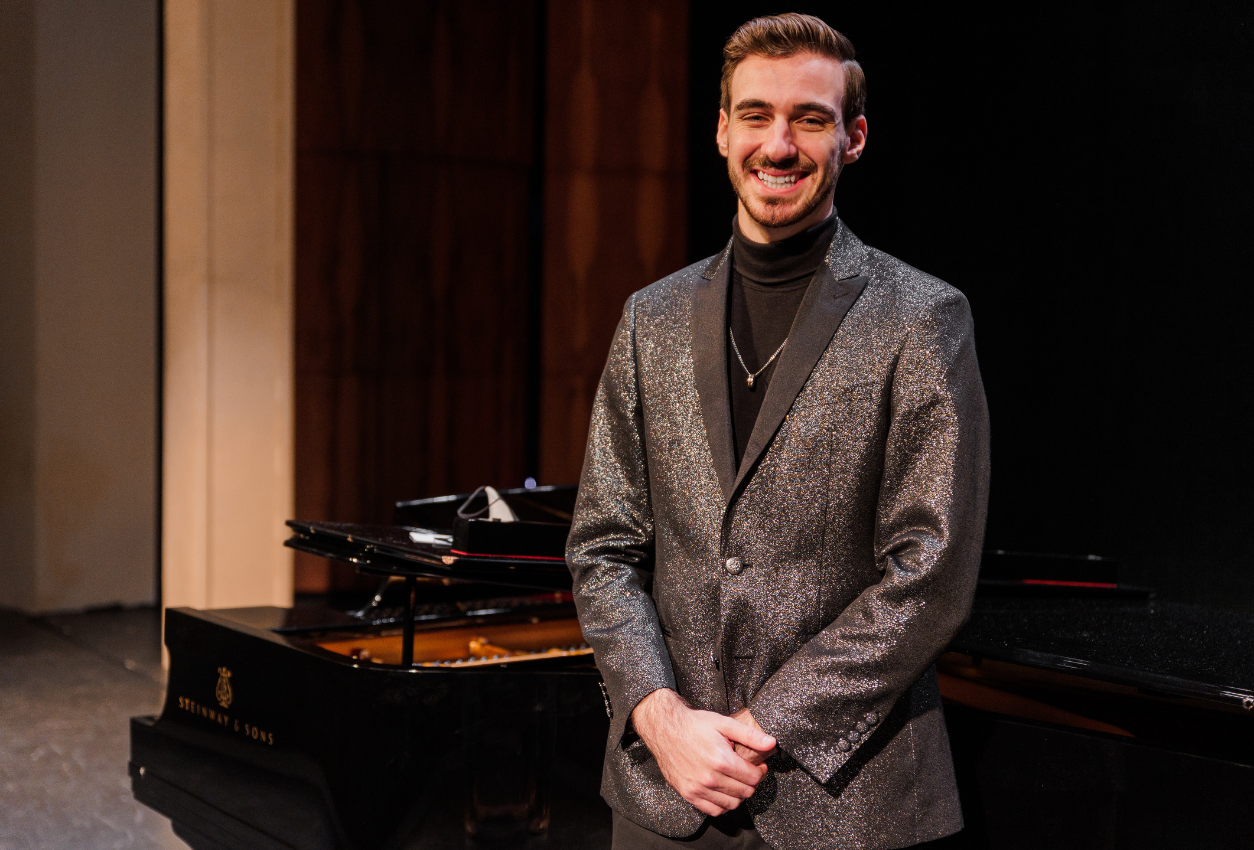 The semifinal and final rounds of the 2022 National Musical Theatre Competition were held in conjunction with the National Association of Teachers of Singing (NATS) Winter Workshop. The singers performed in front of a live audience of top professionals in the music industry as well as through a livestream on the NATS website. Sponsors include Hal Leonard Corporation, Manhattan School of Music, and the Foundation Heritage Fund of the NATS Endowment. Thank you to our sponsors! 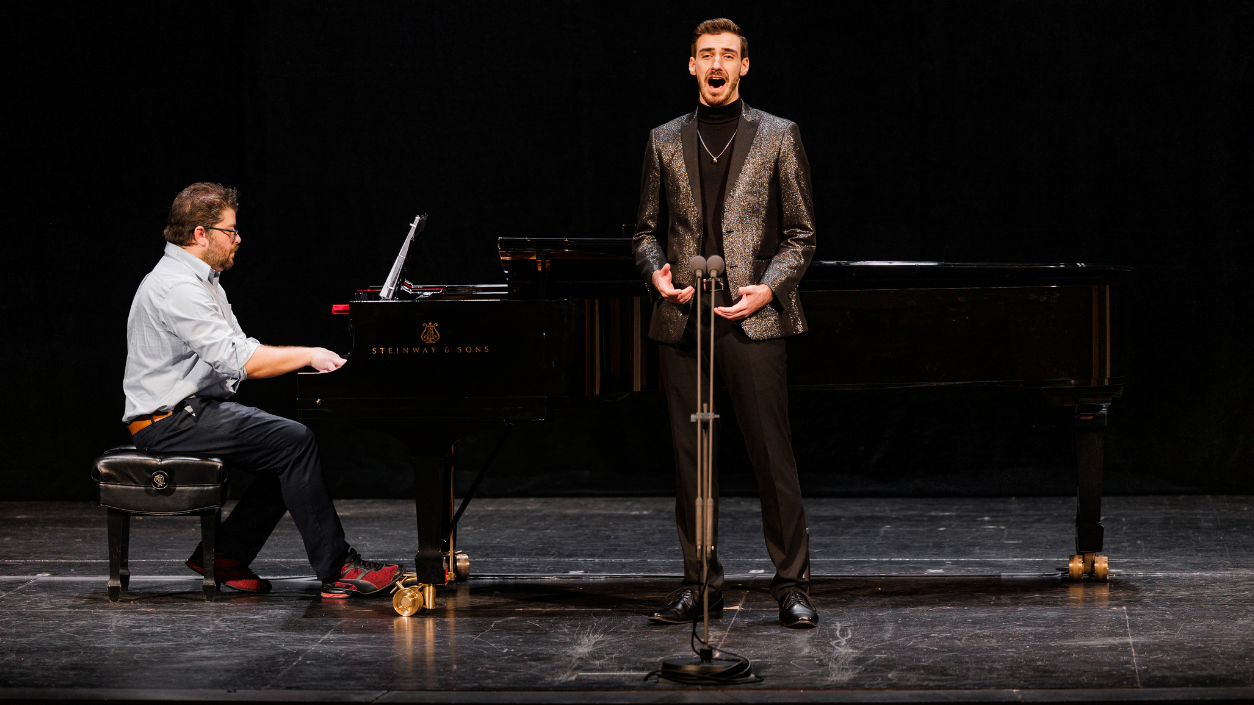 The NATS National Musical Theatre Competition (NMTC) was launched in 2011 as the first national competition for the emerging professional musical theatre soloist. Now in its sixth iteration, NMTC has provided industry connections to past competitors and winners that have led to their success. 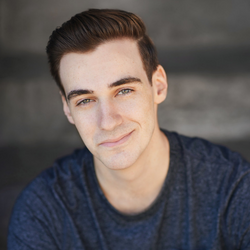 Adept in a wide range of the performing arts, David Young is often recognized for his “immense versatility” and “great moves, dancing, and singing.”

David started his vocal training when he was only 8 years-old with Relana Luss at the Bay Area Theater and Voice Academy. From 2007-2016, he performed in over 25 musicals with the academy and competed several times at the Junior Theater Festival in Atlanta, Georgia where he also performed the role of Doctor Dolittle in the 2012 premiere of Doctor Dolittle JR. David earned his Bachelor of Music degree in vocal performance at DePauw University, where he studied with Caroline Smith and was awarded the prestigious Fitzpatrick Opera Award. Recently, David made his professional debut with Opera Grand Rapids as Martin Halstrom in Penny by Douglas Pew.

While at DePauw, David performed in a variety of musicals, operas, plays, and short films, such as A Gentleman’s Guide to Love and Murder (Monty Navarro), La bella dormente nel bosco (Il Principe), Macbeth (Macbeth), Cendrillon (Le Prince Charmant), Le nozze di Figaro (Don Basilio), Young Frankenstein (Victor Frankenstein, The Hermit), and Street Scene (Harry Easter). He was also a winner of the 2017 and 2019 DePauw Concerto Competition, where he performed Mozart's “In quegl’anni,” and R. Strauss' “Heimliche Aufforderung” and “Morgen” in concert with the DePauw Symphony Orchestra.

In 2018, he performed the role of Eisenstein in Opera in the Ozark’s Die Fledermaus, where he was the youngest person in OIO’s history to perform a lead role in a mainstage production. In 2019, David joined the College Light Opera Vocal Company where he performed the roles of Captain Corcoran (H.M.S. Pinafore), Sir Francis Chesney (Where’s Charley?), Conrad Birdie (Bye Bye Birdie), George Banks (Mary Poppins), and Sir Roderic Murgatroyd (Ruddigore).