posted on 9:25 AM, February 6, 2020
Winning composition “Here, Bullet” will be performed at the National Association of Teachers of Singing National Conference in June.

Composer Kurt Erickson has won First Prize in the National Association of Teachers of Singing 2020 Art Song Composition Award for his composition “Here, Bullet (Song Set for Baritone and Piano)” based on poems written by Brian Turner during his time serving in the Iraq War.

Erickson’s winning work will be performed at the 56th NATS National Conference, June 26-30, 2020, in Knoxville, TN along with the 2019 winning work “Elemental Earth” by Philip Lasser. “Here, Bullet” will also be programmed on a future concert by the Cincinnati Song Initiative as part of its Americana series.

Kurt Erickson is an active composer whose vocal and instrumental works are performed by leading singers, orchestras, chamber ensembles, and opera companies. Erickson is currently serving as composer-in-residence with San Francisco performing arts organization LIEDER ALIVE!. Erickson remarks of the work, “Here, Bullet” is radically innovative poetry—firsthand poetic descriptions of 21st Century warfare by an established poet at the height of his powers. I approached this work with great respect and trepidation, seeking ways to amplify the raw, visceral power of the poetic descriptions.”

“The project began as a kind of grand entrepreneurial thought experiment where I created a new template for commission projects,” said Erickson. Slightly frustrated with the traditional model where months and months of hard work yields only a few performances, Erickson came up with a project to waive his usual commission fees and allow singers to personally commission a work so long as they publicly performed the work during the 2019-2020 season. “I set up a page on Facebook and advertised on social media sites populated by emerging and professional singers. It was a gamble and I was prepared for the project to not meet my expectations. But that was not the case. Some 25 + singers signed on to perform the work at various venues this season, although nothing as prestigious as the upcoming NATS Conference,” said Erickson. 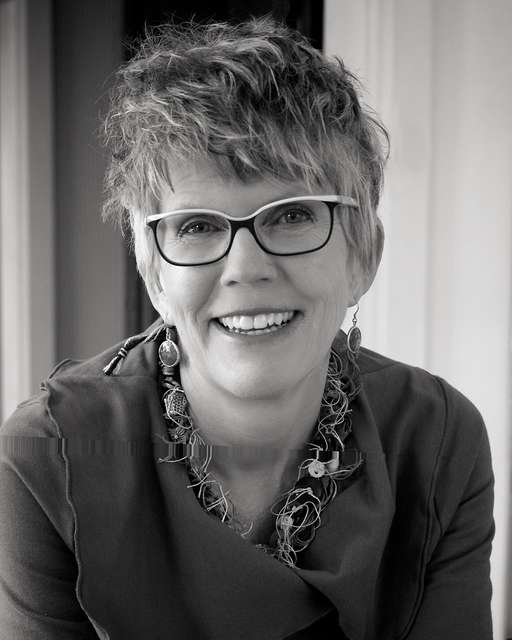 Second place was awarded to Ellen Harrison for her composition “Between Magic and Possibility,” written for soprano and flute. The set of seven songs is based on texts from “Track” by Norman Finkelstein, published by Shearsman Books. Harrison, a composer of lyrical, vividly colored music, lives in Cincinnati, OH, where she teaches at UC’s College-Conservatory of Music. In addition to instrumental solo and chamber music, she writes frequently for voice. "I am very honored and excited to receive this award from NATS for Between Magic and Possibility. I love writing for voice and feel that musical inspiration comes most naturally to me in response to poetry. I find Norman Finkelstein’s poetry to be especially moving and have tried to express the magical, enigmatic quality of his texts in this song cycle for soprano and flute," said Harrison. 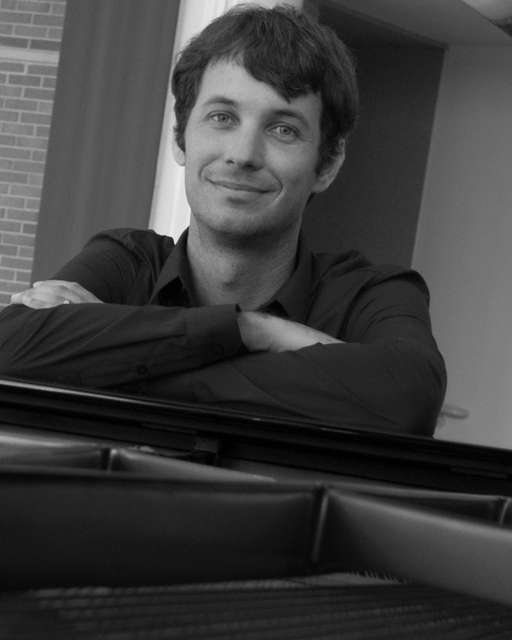 Honorable mention was given to Ben Krause for his composition “Six Lowell Songs,” based on the poetry of Amy Lowell, for soprano and piano. A Chicago-based composer and pianist with interdisciplinary engagement across a wide range of media, Benjamin Krause has taught at Rice University, the University of Oregon, and Valparaiso University, and is currently on the music faculty at Hope College, where he teaches composition and theory. “It has been a true joy for me to write for the voice and contribute to the art song repertoire. I'm especially honored that my music has been recognized by NATS, which has done so much to promote and advance this tradition as a living, breathing art form,” said Krause.

Kurt Erickson currently serves as the composer-in-residence with San Francisco’s LIEDER ALIVE!, where his compositions are premiered by leading singers and instrumentalists. His music has been commissioned and performed by a wide range of ensembles – recent projects include a new commissioned work for the Berkeley Community Chorus & Orchestra’s 50th Anniversary Season, a work for soprano and orchestra to be performed across the country during the 2017-18 season, and multiple commissioned vocal work performances on the LIEDER ALIVE! subscription concert series.

While in his twenties, Mr. Erickson began a series of unique multi-year composer residencies, the first at San Francisco’s Grace Cathedral (1999-2000) followed shortly thereafter at The National Shrine of Saint Francis of Assisi (2001-2003). Erickson has worked extensively with San Francisco Ballet Master Lawrence Pech, and his works have been broadcast nationally on syndicated radio programs and performed in leading concert halls.

Ellen Ruth Harrison, a composer of lyrical, vividly colored music, lives in Cincinnati, OH, where she teaches at UC’s College-Conservatory of Music. In addition to instrumental solo and chamber music, she writes frequently for voice. Melody figures prominently in her work, as does her concern for color and gently shifting harmonies.

Harrison’s music has received numerous awards from organizations such as the American Guild of Organists, the Fromm Music Foundation, the IBLA European International Music Foundation, the International Alliance for Women in Music, the Jacob K. Javits Foundations, and the Ohio Arts Council. In January, her latest vocal work, Her Cowboy Boots for mezzo-soprano and piano, won first prize at songSLAM Cincinnati, a competition sponsored by Sparks & Wiry Cries in partnership with Cincinnati Song Initiative.

Her works have been widely performed both in the United States and abroad by a diverse range of performers such as Cincinnati Camerata, the Cincinnati Symphony Chamber Players, concert:nova, Earplay, the Empyrean Ensemble, Left Coast Chamber Ensemble, the Lydian String Quartet, Octagon, Parnassus, the San Francisco Contemporary Music Players, and Voices of Change. The San Francisco Chronicle has called her music “stunning” and full of “sophisticated ensemble writing’; and the Boston Globe has described it as having “a very, very quick series of contrasting moods and atmospheres, which gives it a lot of texture and beauty, and it has a deep sonic realm.”

Harrison earned her doctorate in composition from the University of California, Berkeley. She spent two years studying in Paris supported by U.C. Berkeley's Prix de Paris and also earned an Artist’s Diploma from the Stuttgart Musikhochschule and a Bachelor of Music from the University of Illinois, Urbana-Champaign. Her music is available on Albany and Emeritus Records.

A Chicago-based composer and pianist with interdisciplinary engagement across a wide range of media, Benjamin Krause is a recipient of a Copland House Residency Award, Houston Symphony Emerging Composer Award, a Presser Award, the American Conservatory at Fontainebleau’s Prix Marion Tournon Branly, and was named the 2018 Distinguished Composer of the Year by the Music Teachers National Association. His music has been performed worldwide, with performances and commissions by the Houston Symphony, Network for New Music, Da Camera of Houston, Musiqa, Lynx Project, and the Delgani String Quartet. He received his D.M.A. from Rice University, and, as a pianist, is fluent in many idioms, from the traditional classical repertoire to contemporary music and jazz. He often joins his wife, pianist Christina Giuca Krause, in performances as the piano duo 4x5. He has taught at Rice University, the University of Oregon, and Valparaiso University, and is currently on the music faculty at Hope College, where he teaches composition and theory.