Connect > About Us > Board of Directors > Carole Blankenship 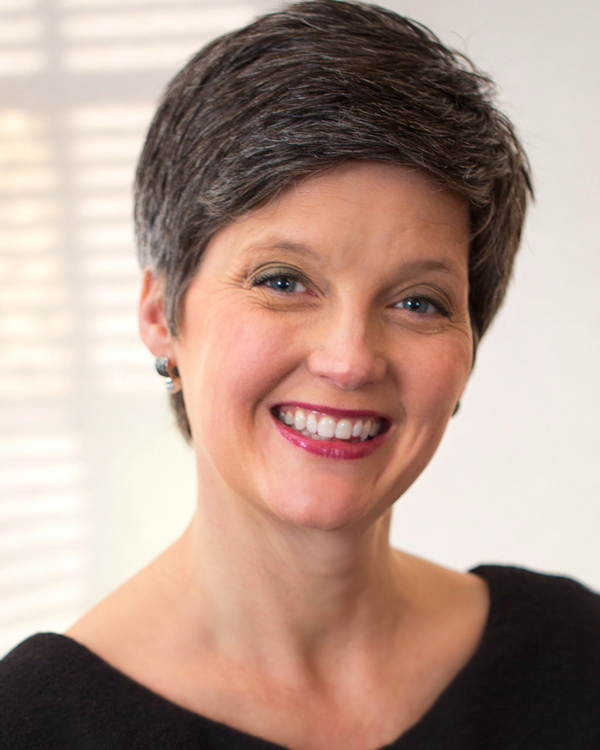 Carole Choate Blankenship, soprano, is Professor of Music, Elizabeth G. Daughdrill Chair in the Fine Arts, and Chair of the Department of Music and Theatre at Rhodes College, Memphis, Tennessee. Dr. Blankenship is a frequent performer of art song, chamber music, and oratorio in the Memphis region. Additionally, she has performed art song recitals in Sintra, Portugal; Marktoberdorf, Germany; The Foundling Museum, London; The Cell Theatre, New York, NY; The American Legation in Tangier, Morocco; and on many concert series. She has presented papers and lecture recitals at the University of Lisbon, Portugal; Queensland Conservatorium, Brisbane, Australia; The Royal College of Music, Stockholm, Sweden; and most recently in the U.S. at Dartmouth and Providence Colleges (2016) and on a tour of the American Language Centers of Morocco (2019). Dr. Blankenship has led voice masterclasses at many universities throughout the United States and in Australia. Carole’s research is focused on the songs composed for the Composers Forum Laboratory in New York, 1935-1939, and the unpublished songs of Paul Frederic Bowles, 1910-1990. With Irene Herrmann (Executor of the Paul Bowles Music Estate), she co-edited two sets of songs by Paul Bowles for Classical Vocal Reprints and maintains research in American Song. A NATS member for 30 years, Carole has served the National Association of Teachers of Singing in many capacities including President of the Memphis Chapter (2002-2010), Volunteer Coordinator for two National Conferences (2006 and 2008), Vice President for Auditions (2012-2016), President Elect (2018-2020), and President (2020-2022).