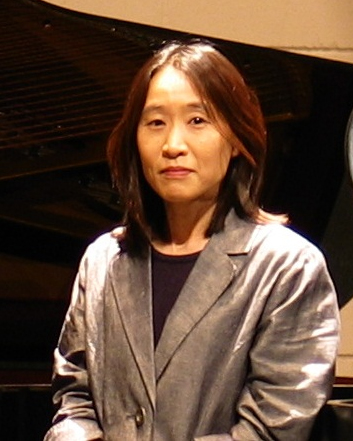 In teaching, her primary interests are in collaborative piano and vocal coaching. She was selected to receive further training in these fields from Graham Johnson and Martin Katz (in the U.S.A.), Malcolm Martineau (in Scotland), Hartmut Höll (in Finland), and Matteo Dalle Fratte (in Italy). At DSU, she teaches collaborative piano, directs and provides vocal coaching for the opera/musical theater workshop, and has team-taught in the voice area by co-organizing several projects, such as Japanese Song Recital and Staged Art Song Recital. She has presented seminars and masterclasses at various venues, including at Sungkyul University in South Korea during the SU-DSU Piano Exchange Program in May 2017.

Her recording of Sy Brandon’s piano music, Phantasie on Singaporean Folk Songs, has been released on the Emeritus Recordings label and available at CDBaby. She co-edited with Dr. Mutsumi Moteki Japanese Art Song Anthology Volumes 1 & 2 published by Classical Vocal Reprints. 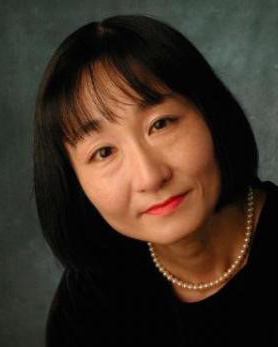 Dr. Mutsumi Moteki is currently a Professor of Vocal Coaching and Berton Coffin Faculty Fellow at the University of Colorado Boulder. As a collaborative pianist she has appeared in many voice recitals in the U.S.A., Austria, Switzerland, Japan, Mexico, Macedonia, Sweden, Brazil, and Germany.

Known for her effective and unique vocal coaching style, which advocates beautiful legato singing as well as the fine details of diction and the interpretation of text and music, Dr. Moteki has given many master classes for singers and pianists in the U.S., Egypt, Brazil, Sweden, Taiwan, Korea, and Japan. She was also one of the featured master class presenters at the NATS Summer Workshop in 2017. Her other guest-teaching positions include a five-week residency at Hochschule für Musik “Hanns Eisler” in Berlin, Germany, a one-year appointment as a guest professor at Kobe College in Japan, and nine summers teaching at the University of Miami’s Salzburg Summer Program. In 2011 she presented a lecture titled “Becoming a Vocal Coach” at the International Collaborative Piano Literature Symposium at the Tainan National University of Arts in Taiwan. She co-translated Martin Katz’s book, The Complete Collaborator: the pianist as partner, into Japanese, and the Japanese edition was published in the spring of 2012.

A passionate promoter of art songs from Japan as well as from other East-Asian countries, she presents these songs in lecture-recitals and workshops. With Dr. Kumiko Shimizu of Delta State University, she co-created the Japanese Art Song Anthology, volumes 1 and 2, which are available from Classical Vocal Reprints.