NATS for a Lifetime - Jon Barker 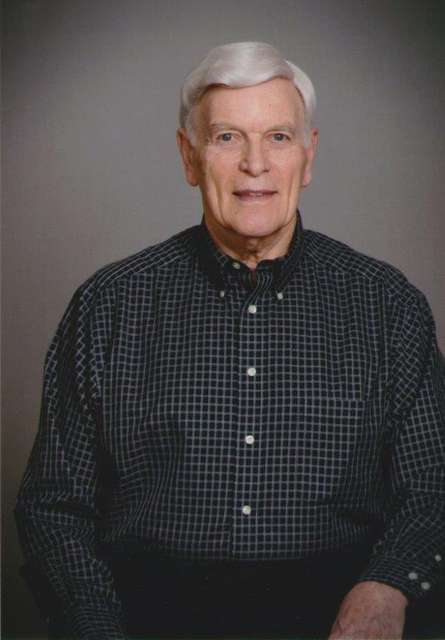 Jon Barker, DMA, made a great choice when he decided to forego the possibility of studying engineering and instead built a lifetime of singing and teaching others to sing. His father played multiple musical instruments, and Jon’s early days focused on church music.  He sang in his church, where Methodists, Presbyterians, and Baptists all met together and sang. His formal education included a B.A. in Vocal Music Education, a Masters of Vocal Church Music, and a DMA from Louisiana State University, where he completed his doctoral dissertation, A Musical Analysis of Songs and Proverbs of William Blake by Edward Benjamin Britten. Along the way, he studied with Gertrude Sandrock in Pittsburgh, Lee Fiser and Davis Bingham in Monroe, LA; Frank Stovall in Fort Worth, Todd Duncan in DC, and Earl Redding in Baton Rouge.

Dr. Barker joined NATS in 1961.  He refers to his NATS experiences at the local, regional, and national levels as “super!” Through NATS, he enhanced his knowledge of the science of voice and voice pedagogy.  NATS also led to his study of breathing (the Titze Study).  He is proof that studying breathing works…he once sang the entire Messiah three times in one day!  “Of the 75 years of NATS, I have been a member for 61 of those years,” he noted. “Membership in NATS afforded me the opportunity to hear outstanding international singers, observe nationally recognized master teachers, work with outstanding voice teachers and administrators, and develop lasting friendships.”

A stint in the U.S. Army from (1961-1964) led to the U.S. Army Chorus. The Army provided opportunities for international travel and performance.  Highlights included Christmas concerts at the Pentagon service in the Concourse, including solo performances at the service led by the Rev. Billy Graham, performing with the full Chorus at the Library of Congress honoring Carl Sandberg, and singing with the U.S. Marine Band at Arlington Cemetery, where the speaker was President John F. Kennedy.

Following his stint in the Army, he stayed in Arlington, Virginia, working with a Beltway church and starting an award-winning Boys Choir. During that time, he continued his study with Todd Duncan (the original Porgy) and worked with Duncan teaching voice in his Virginia studio.  This was followed by a move to Louisiana to pursue his DMA and three years teaching voice at Louisiana College and then 37 years of teaching at Louisiana Tech University, where he retired in 2006.

“There was never a day when I went to work when I didn’t anticipate a lot of joy,” Dr. Barker says.  “Teaching was always a delight.” While he categorizes his teaching as primarily classical, he says, “I taught students to sing correctly, and then turned them loose to find their own music genre.” He counts Trace Adkins among his more famous students, who certainly found his own way…to great country music performances.  His first voice student at Louisiana College was Fred Urrey, who toured Europe most of his concert life, taught at Westminster Choir College in Pennsylvania, and only recently retired from Rutgers University as Professor of Voice.

Now age 81, Dr. Barker says his voice is better than in his younger years. Now Professor Emeritus of Music at LATechU, he has given five local concerts since his retirement, and he has enjoyed providing input to individuals who are writing monographs or dissertations on the aging voice.  Learning, teaching, singing…NATS for a lifetime!