Join Margo Garrett as she works with a singer/pianist team in this interactive coaching session, and see how a master coach works with both singer and accompanist to develop their individual and collective performance. Audience involvement in the process will be encouraged, and time for questions and answers will be provided. 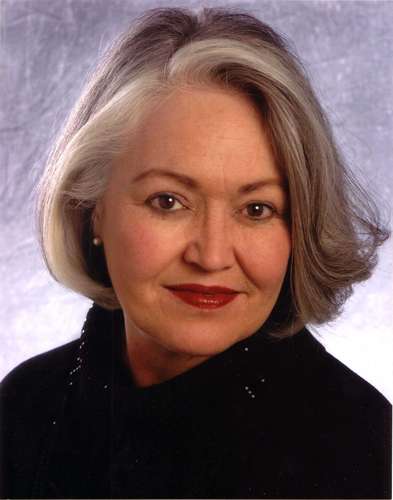