Standard Pedagogy and Technique for the Female Belt Voice

In this session, Lissemore will explain and discuss a detailed, pedagogical approach to the female belt voice that is easily understandable for all voice care professionals. The purpose is to clarify the teaching of the belt voice so that more teachers will confidently know how best to proceed and more singers will avoid vocal injury. 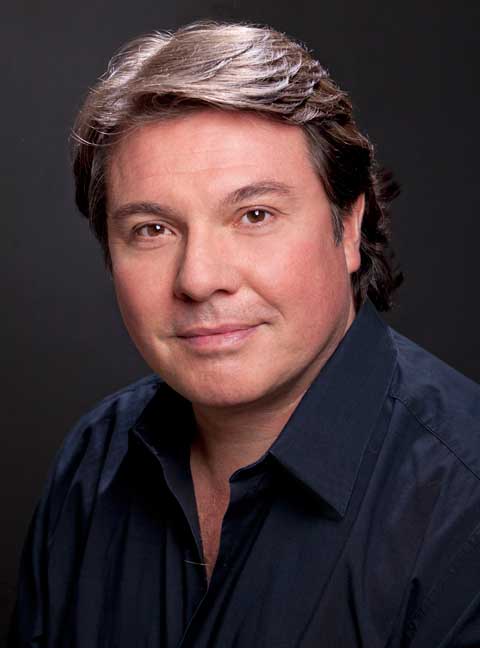 Richard Lissemore is an internationally recognized voice teacher and performance coach who is equally at home coaching classical and non-classical genres of music. His myriad students perform on Broadway, at New York's Radio City Music Hall, in both American and international touring productions and in theaters throughout the world. He has taught on the faculties of New York University, Rutgers University, Opera Music Theatre International (OMTI) and AMDA. Lissemore is especially well-known for his innovative and entertaining master classes and workshops, which have been presented in in London, Munich, Stuttgart, Hamburg, Seoul, Toronto, Monterrey, and New York City.  He holds a BA in Microbiology and Music from Rutgers University (Magna Cum Laude and Phi Beta Kappa), an MM in Vocal Performance from Cincinnati’s College-Conservatory of Music, and he attended The Juilliard Opera Center, where he was a full-scholarship student of Oren Brown’s. Lissemore is presently pursuing doctoral research in voice science in the lab of Dr. Douglas Whalen at The City University Of New York.  www.RichardLissemore.com