Facing Forward/Looking Back: Exploring Themes of Self and Relationship in the Songs of Jake Heggie

American composer Jake Heggie is internationally celebrated for his operatic masterworks and over two hundred songs with piano or small chamber ensemble. Focusing on more recent works, this presentation will give an overview of Heggie’s art song literature for voice and piano, including background of works, discussion of poetic themes, and performance suggestions from the composer himself. Representative works will be featured in live performance. Mr. Heggie will be in attendance and available for commentary. 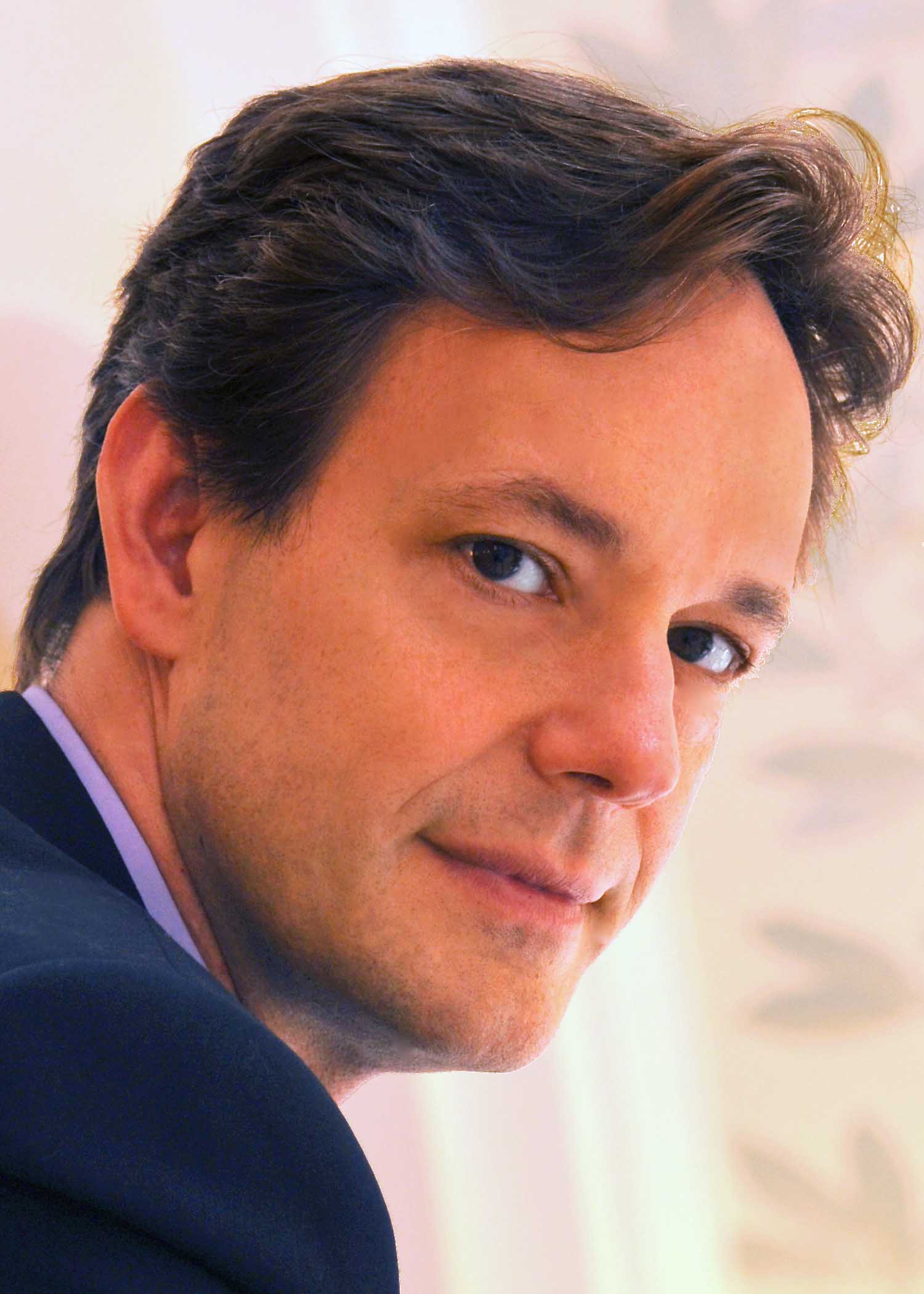 Jake Heggie is the American composer of the operas Moby-Dick, Dead Man Walking, Three Decembers, To Hell and Back, and Out of Darkness. He has also composed some 250 songs, as well as chamber, choral, and orchestral works. The operas – most created with the distinguished writers Terrence McNally and Gene Scheer – have been produced on five continents. Moby-Dick was telecast in 2013 as part of Great Performances’ 40th Season and receives its East Coast premiere in 2014 at the Kennedy Center. It was recently released on DVD (EuroArts) and is the subject of the book Heggie & Scheer’s Moby-Dick – A Grand Opera for the 21st Century (UNT Press). New commissions include Great Scott for The Dallas Opera, starring Joyce DiDonato; songs for Kiri Te Kanawa (Ravinia); and songs for mezzo Jamie Barton (Pittsburgh Symphony, Carnegie Hall). Here/After (PentaTone) is Heggie’s latest recording, featuring DiDonato, Talise Trevigne, Stephen Costello and Nathan Gunn. 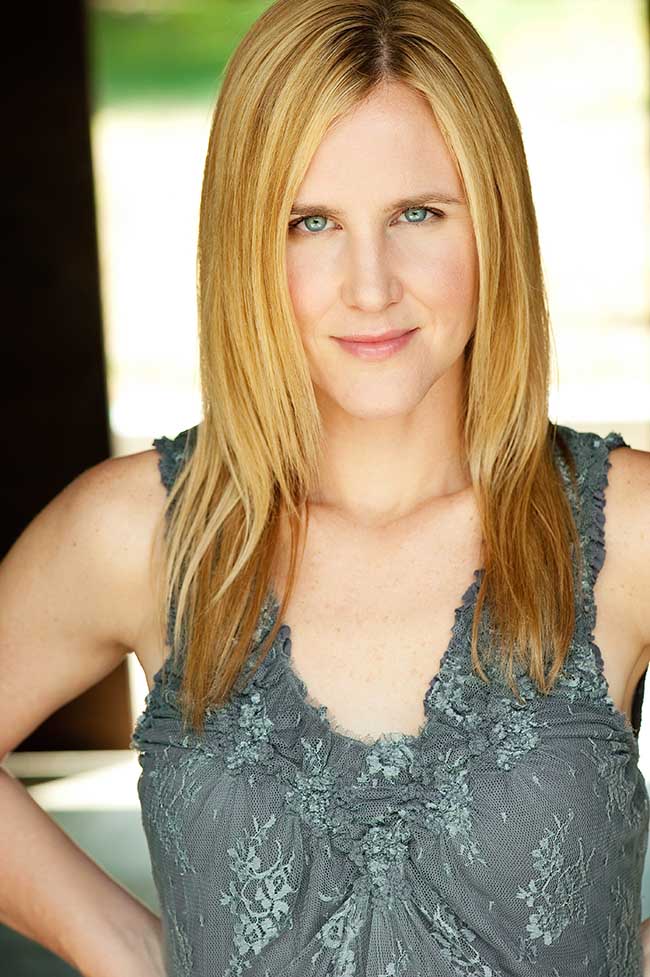 Mezzo soprano Lauren McNeese’s colorful, resonant voice and beautiful stage presence are quickly establishing her as a sought out artist in the leading lyric mezzo-soprano repertoire. Ms. McNeese has had the pleasure of singing in many of the top houses in America including the MET, Lyric Opera of Chicago, LA Opera, Minnesota Opera, Opera Philadelphia, Dallas Opera and San Francisco Opera. Career highlights include Dorabella in Cosi fan tutte and Cherubino in Le nozze di Figaro with Lyric Opera of Chicago conducted by Sir Andrew Davis; Giovanna Seymour in Anna Bolena with Minnesota Opera; The Ring Cycle with Lyric Opera of Chicago, LA Opera and San Francisco Opera; La Ciesca in Gianni Schicchi at LA Opera directed by Woody Allen and conducted by James Conlon; L’enfant in L’enfant et les sortilèges with Opera Philadelphia and making her debut in the new MET production of Parsifal directed by François Girard. 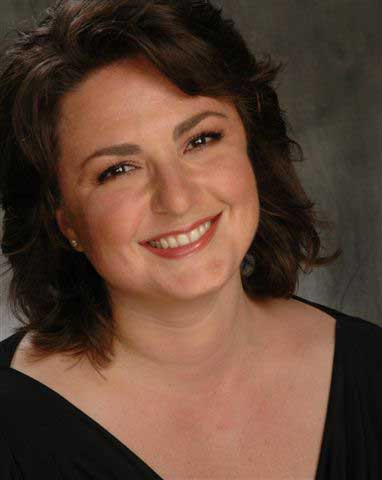 Pianist Elvia Puccinelli is associate professor of vocal coaching and collaborative piano at the University of North Texas, where she has served since 2004, having held previous appointments with the University of Southern California and Baylor University. Twice invited to serve as rehearsal pianist for Seiji Ozawa, Puccinelli is currently in her 12th year on faculty with the renowned OperaWorks program. Puccinelli has appeared in song and chamber music recitals at such diverse performance events as the Los Angeles Philharmonic's Chamber Concert Series, Placido Domingo's Operalia Competition, the International Trumpet Guild Conference, and the National Opera Association Competition. A published author on topics of song literature and collaborative piano, Puccinelli earned both MM and DMA from the University of Southern California and holds a degree in French. She has served as language consultant for Martha Gerhart’s acclaimed series Italian Song Texts from the 17th through the 20th Centuries. 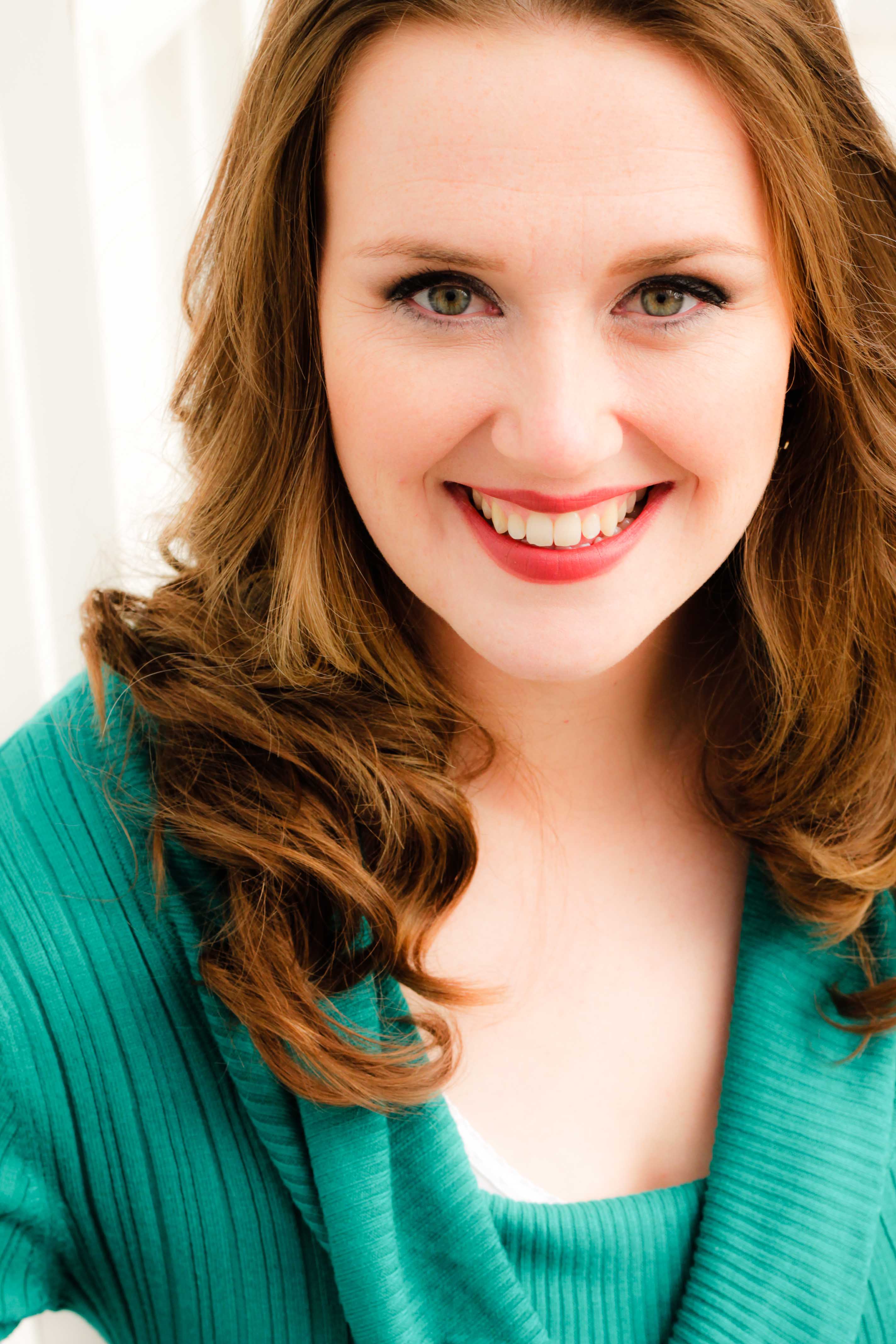 Jennifer Youngs  made her main stage Dallas Opera debut in the 2012-2013 season as Olimpia in Argento’s The Aspern Papers and is an emerging artist with The Dallas Opera, where in the 2011-2012 season she played the role of Laurette in the production of Bizet’s Dr. Miracle.   She has also been featured in recitals with composers Jake Heggie, Dominick Agrento, and Dave Brubeck.   Opera roles include Lucia in Lucia di Lammermoor, Donna Anna in Don Giovanni, Birdie in  Regina, Vitellia in La clemenza di Tito, Casilda in The Gondoliers, and Clorinda in La Cenerentola.    On the concert stage she has been the soprano soloist for performances of  Mahler’s 4th Symphony, Carmina Burana, Beethoven’s 9th Symphony, Handel’s Messiah, Haydn’s Creation, Bach’s Cantata #110, Brahms Requiem, Mozart’s Exsulate, jubilate, and Mozart’s Requiem.

Youngs has been a Richard Tucker Foundation Career Grant nominee, winner of the Lois Alba Aria Competition, winner of the Kansas City District of the Metropolitan Opera Council Auditions, and a semifinalist in the Loren Zachary Vocal Competition. She is a member of the voice faculty at Texas Woman’s University where she teaches voice and opera and is currently pursuing a doctorate at the University of North Texas. She holds a masters degree, and a bachelor degree from The University of the Pacific.