Connect > About Us > Board of Directors > Robert Wells 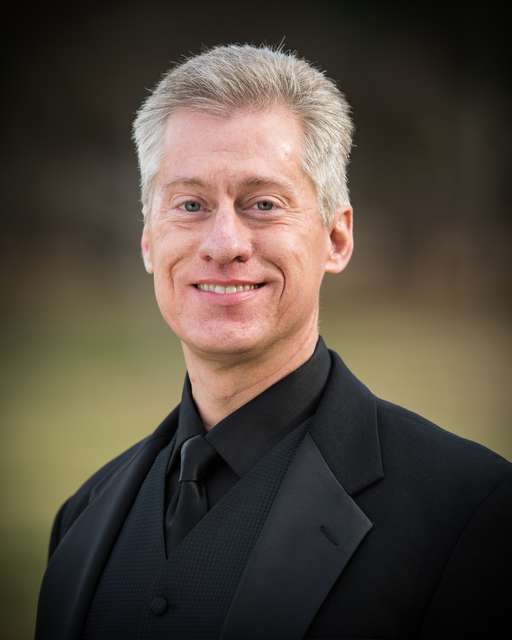 Robert Wells currently serves as Professor of Voice and Coordinator of Vocal Pedagogy at The University of North Carolina at Greensboro. He regularly presents guest lectures and master classes in the United States and recently worked with faculty and students during a residency at the Inner Mongolian University of the Nationalities in Tongliao, China. In 2017, he was named Outstanding Teacher in UNCG’s College of Visual and Performing Arts. His students have been recognized for their achievements in regional, national, and international performances and competitions, and they have appeared as young artists with programs including Chicago Lyric Opera, Boston Lyric Opera, Santa Fe, Glimmerglass, Chautauqua, Opera North, Opera Carolina, Arizona Opera, Brevard Music Center, and Seagle Colony. Numerous current and former students of Dr. Wells hold faculty positions at the university level and in public and private schools throughout the United States.

Dr. Wells has been an active member of the National Association of Teachers of Singing (NATS) since 1995. He served as Governor of the Mid-Atlantic Region (2011-2015) and several years on the Executive Board for the North Carolina Chapter of NATS. He regularly serves as site host for NC NATS Student Auditions as well as the Mid-Atlantic Region’s Conference and Student Auditions. He served as site host for the NATS Summer Workshop and National Student Auditions in 2015 and for the NATS Intern Program in 2016. He continues to serve the National organization as a member of the National Student Auditions Committee. He has adjudicated National Finals (2014, 2015) and the YouTube round of the NSA (2016), and NATS Artist Award Competition at the regional level on several occasions. He also served as a member of the Steering Committee and as Site Host for the Inaugural Symposium of the Pan-American Vocology Association.

A frequent recitalist, Wells has also enjoyed an active career in both oratorio and opera in the United States as well as Great Britain, Europe, and China. He has sung leading roles Le Nozze di Figaro, Così fan tutte, Madama Butterfly, and Iolanthe and has appeared as baritone soloist in numerous oratorio performances, including Benjamin Britten’s War Requiem, Mendelssohn’s Elijah, and the St. John Passion of J. S. Bach. An active choral conductor recognized for his work with numerous professional and community choral organizations, Dr. Wells is the Director of the Chancel Choir at First Presbyterian Church, Greensboro. Dr. Wells was an Artist Faculty member of the Schlern International Music Festival in Voels am Schlern, Italy for a number of years. He earned both the Master of Music and Doctor of Musical Arts degrees in Voice from the University of Cincinnati College-Conservatory of Music and he received his BM in Voice Performance from the State University of New York College at Fredonia.