Beyond Communication: Using Lyric Diction in the Voice Studio as a Path to Technical Freedom

Often considered an isolated topic of study for singers, lyric diction is not merely a means of being understood but also an intricate element of vocal technique. As a result of tension in the tongue, lips, and jaw, among other muscles of the vocal tract, singers not only find it difficult to articulate these sounds but are limited in the development of vocal range, flexibility, intonation, and coordinated onset, among other issues. Through careful and consistent application of free articulatory exercises in the diction classroom as well as the voice studio, singers enable precise formation of language sounds while also enhancing vocal freedom. 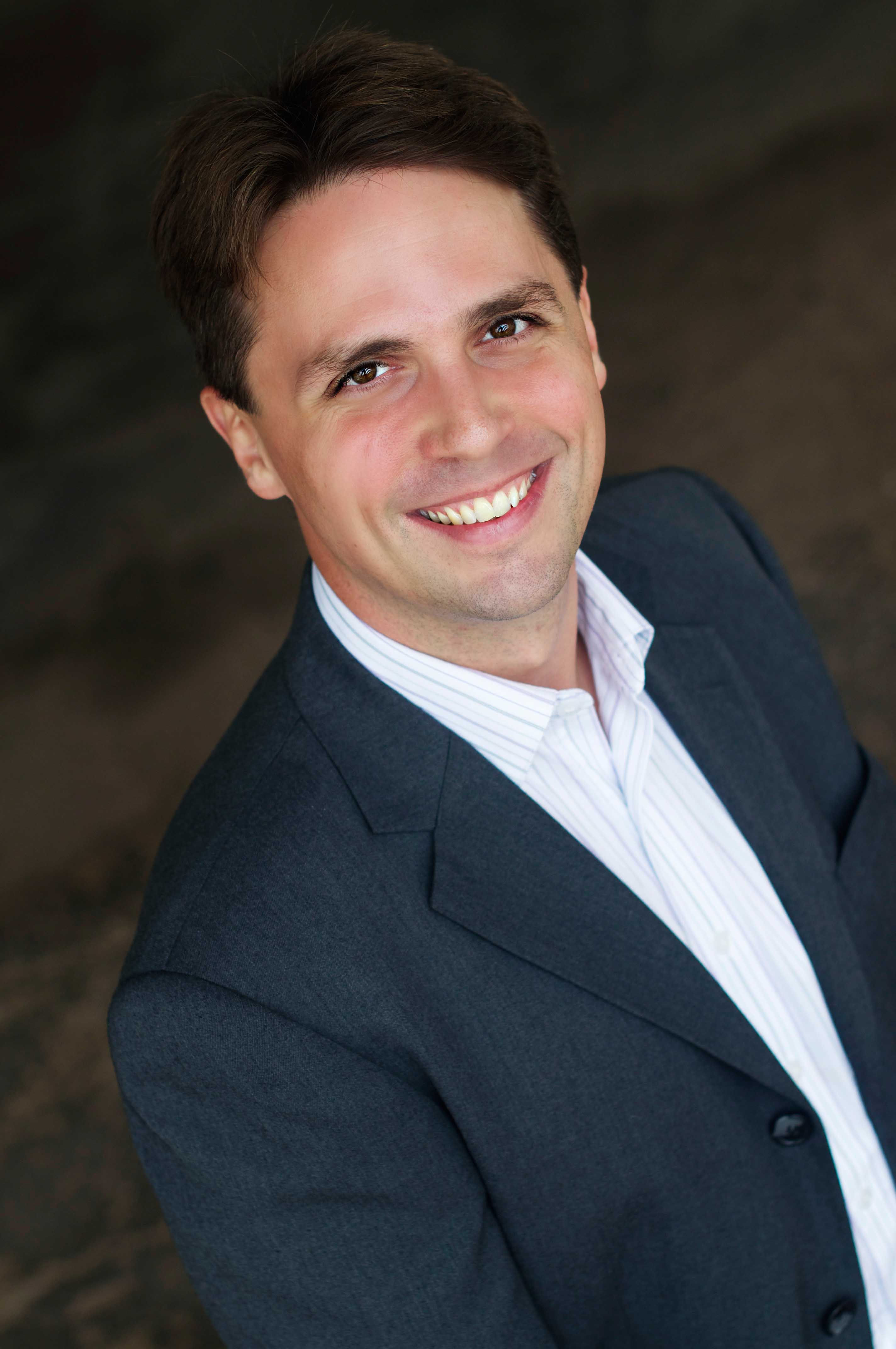