One of the country’s leading collaborative artists and teachers of the art of collaboration between singer and pianist, Margo Garrett will work with three singers on art song literature addressing relevant issues and seeking to fully reveal the composers intentions and elicit compelling performances. 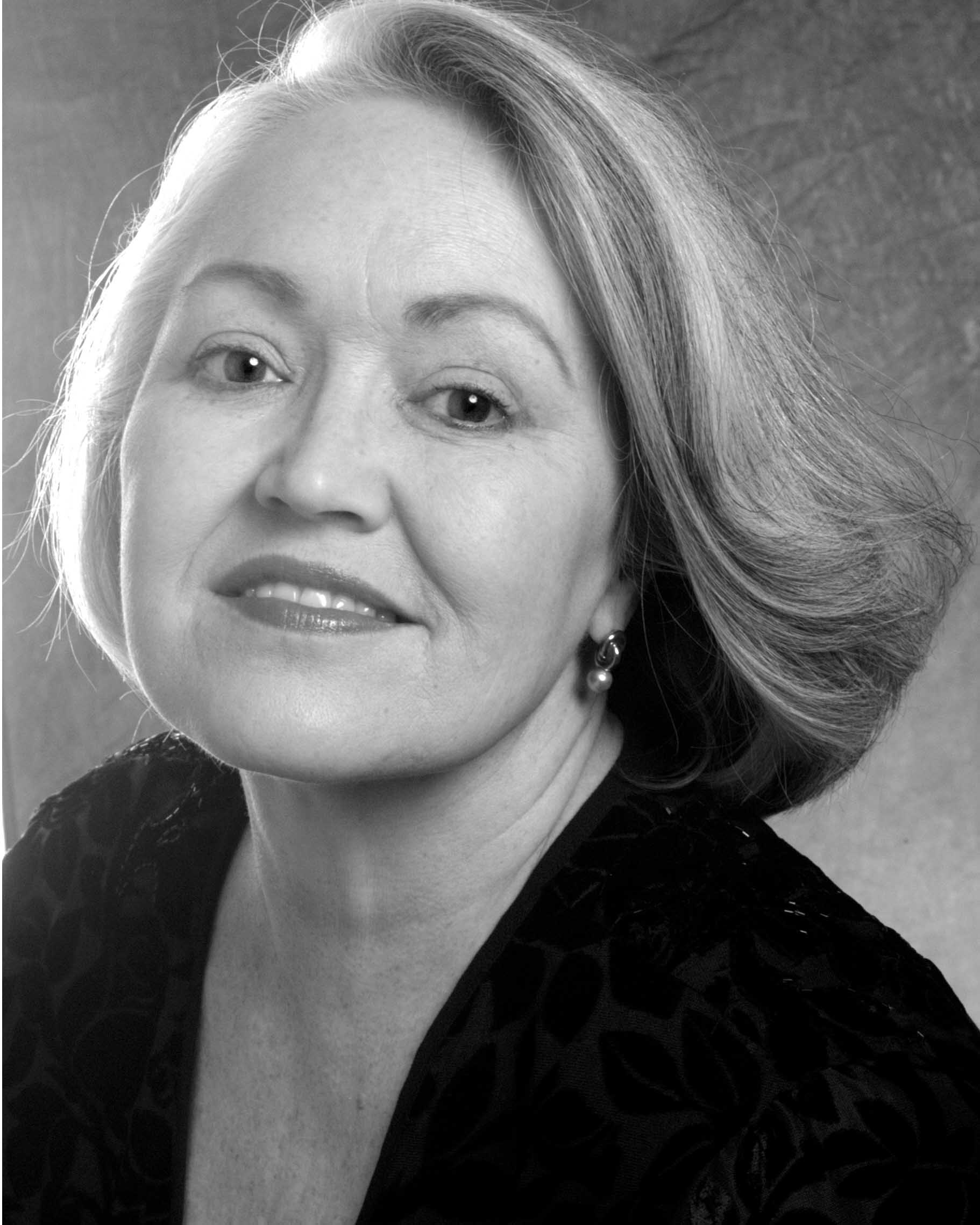