Join these industry experts in a discussion about the unique aspects of Pop/Rock Music Theater and where this sub-genre is headed. 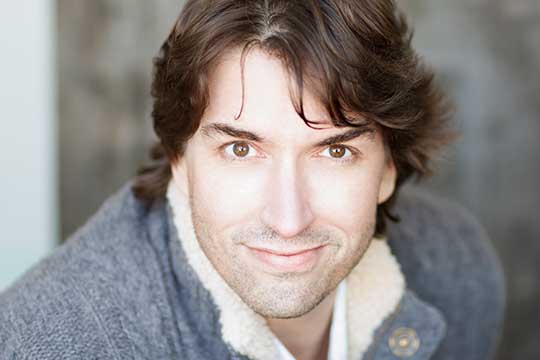 VP Boyle serves as chief operating officer of Relativity School, the only higher education institution in partnership with a major motion picture studio. Boyle oversees the development, operations and curriculum of collaborative-based intensives and degree programs in business, film, media and performing arts. Boyle is an award-winning filmmaker and one of Broadway’s premier audition coaches with over 20 years of experience on and off the stage. Boyle has worked with actors of every age throughout the US. Boyle created the Musical Theatre Forum, a high-exposure casting workshop that introduces participants to guest speakers from every major casting agency in New York. His book, Audition Freedom: The Irreverent Wellness Guide for Theatre People can be found at Barnes & Noble, Amazon and iTunes. 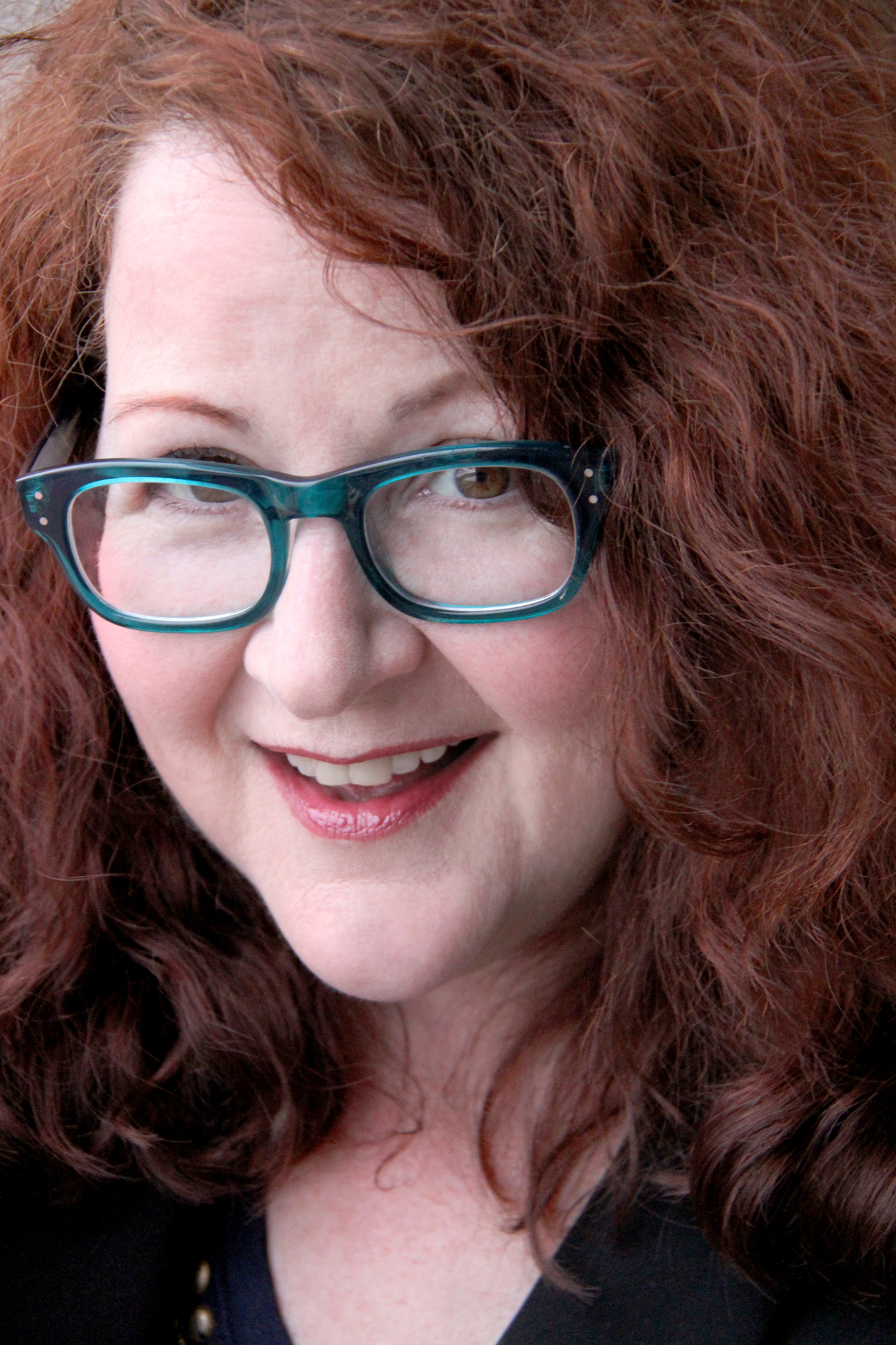 Melissa’s approach combines accepted and informed vocal mechanics, acoustics and neuroscience into a functional, easily understood visual language. The method teaches dynamic registration with coordinated breath pressure allowing spontaneity, control, endurance and confidence. Testimonials from her well-known students confirm that traditional basics of vocal technique can be applied to even the most unorthodox of musical genres. The “Zen of Screaming 2” DVD further explores more specific usage of the technique as it applies to extreme heavy metal rock vocals.

Melissa graduated from The Interlochen Arts Academy and The Bristol Old Vic Theatre School in the United Kingdom.  She has been teaching in New York City for 24 years. 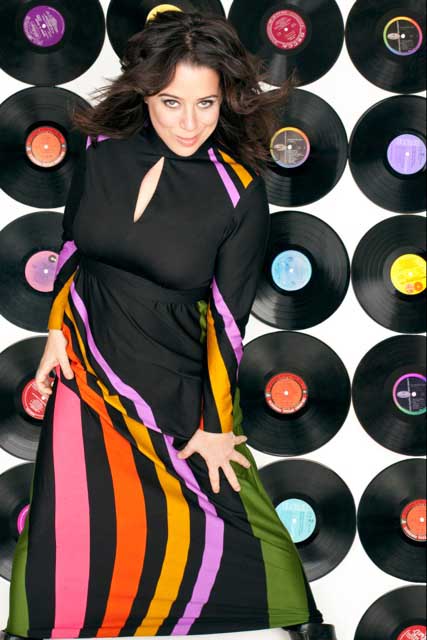